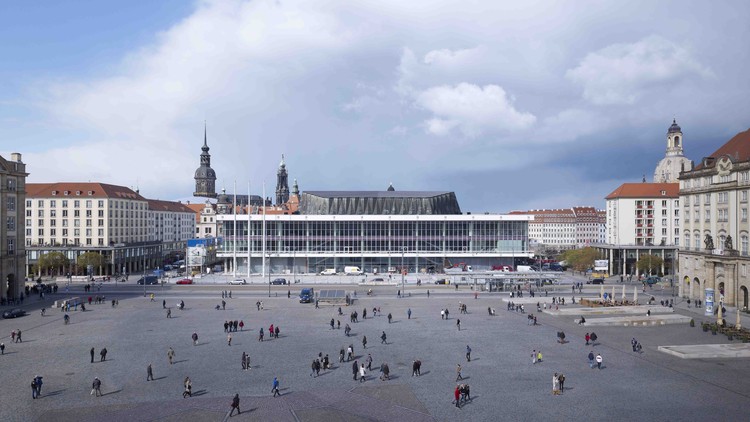 Text description provided by the architects. The refurbishment of the existing part of the building, which is listed as a historic monument, and the new building of the concert hall with about 1,800 seats, which will be used by the Dresden Philharmonic Orchestra amongst others, have been completed to a design by architects von Gerkan, Marg and Partners (gmp) who won the competition for the project in 2009.

The conversion and refurbishment of the Kulturpalast Dresden involved no less than a rethink of the architectural concept of a “culture palace”, with a modified user program but nevertheless based on the historic identity of the venue. While the exterior of the building, which is an outstanding example of the modern style in the GDR, was largely restored to its original design dating from 1969, the spatial organization and circulation of the interior were redefined. The design of the Palace takes account of its unique central position between Altmarkt, Schloss, and Neumarkt, providing an all-round orientation with direct access from all three main facades. The combination of culture, education, and entertainment, which will ensure that the venue is much frequented by quite different user groups, has its spatial focal point in the large foyer facing south towards the Altmarkt, which will now be the main access point to all three main functions and will thus become a very busy and lively place. The “Herkuleskeule” cabaret venue is located beneath the concert hall which, in the two upper stories, is snuggly surrounded by the rooms of the library. The interior design of these rooms features a simple, minimalist choice of materials, and furnishings that have been specially designed by gmp. The bright red color of the textile surfaces has been adopted from the original building and has been replicated as a leitmotif in all main functional areas.

At the heart of the building, the concert hall – which has been designed to accommodate other functions as well – has been re-developed in a style that is neither secondary to the existing style elements nor deliberately contrasting with these, but that rather aims for a respectful and charged dialogue with the existing building fabric. Its architecture follows the “vineyard“ model, with terraced seating that fits with the geometry of the hexagonal arrangement of the approved layout. In contrast to the warm color of the wooden terraces, the white waves of the walls slowly move from the regular geometry of the layout until they join up at the ceiling of the hall. The concert organ, with its 55 registers, is unique in Dresden, and particularly suitable for the symphony repertoire of the 19th and 20th centuries. In order to generate the desired combination of transparency and warmth of tone that supports the traditionally somewhat darker sound of the Dresden Philharmonic Orchestra, close cooperation was required between the architects, the acoustics engineers, and the orchestra. This process has resulted in a concert hall that meets all requirements for concert uses, from the reverberation time to the acoustic space impression and the clear communication between the musicians themselves, which was a major focus.

With this new Kulturpalast concept, Dresden has now – for the first time – been given not only a concert hall of international standing, but also an open venue of culture and knowledge, and a place of informal civic encounters and communication which continues the lively tradition of the building. 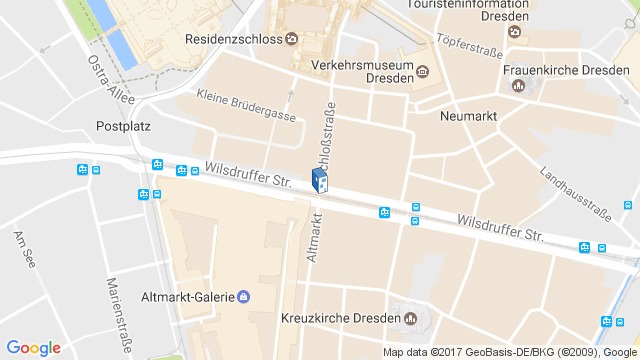 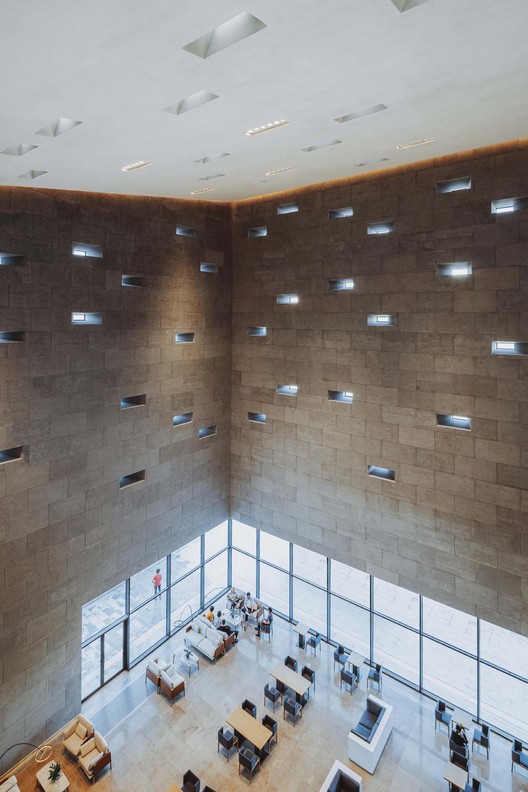 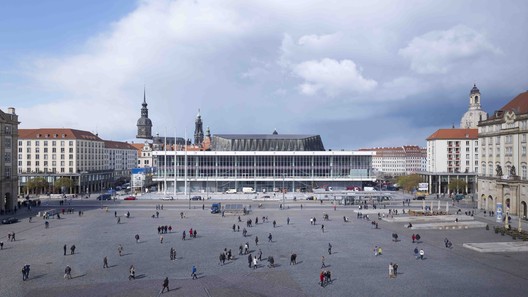