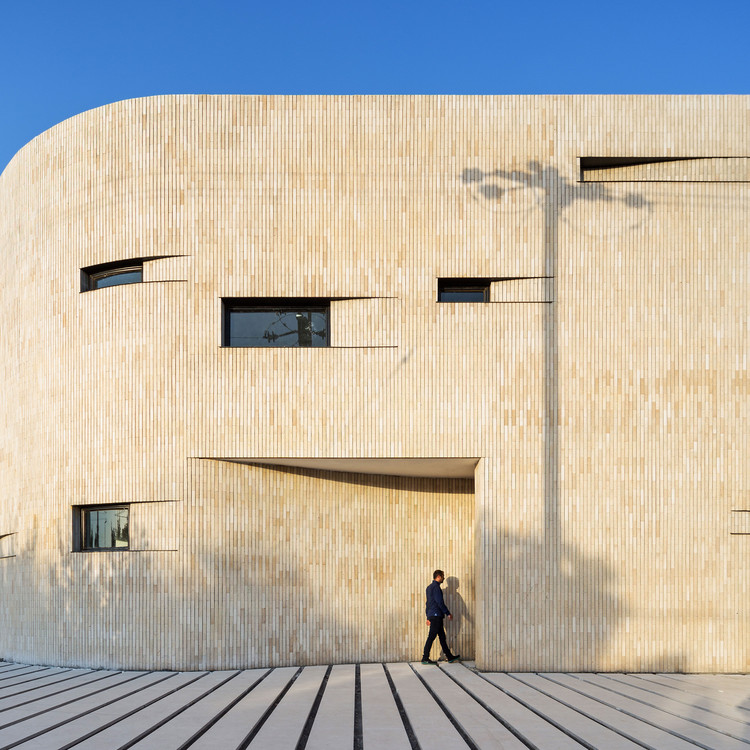 Text description provided by the architects. The project is a ten-year old residential building in new context of city of Yazd that was referred to the architect during the final stages of reconstruction by another team, due to client’s dissatisfaction with the outcome. We started the process with evaluation of the improper functions Juxtaposition and proceed to problems like lack of harmony, identity and unity in building facade (just like other buildings in Yazd new city textures).Regarding the building location on the corner of a junction and having two western and northern facades, an accrete idea for optimum revitalization of the interior and exterior, by means of a proper method, which can fulfill the client and the architect requirements has been quested.

The client’s initial demand was privacy while having a vivid court. Through several meetings with them and exploring their viewpoints toward old ethnic houses in Yazd, this notable point stands out that contemporary people who are living in Yazd today, still have the same life style and image of “home” as past. This point make us design nowadays needs of a family in Yazd like privacy, public and private courts and spaces, open and semi- open spaces in the form of today needs of a family. With respect to the two west and north faces of the lot and climatic analysis, and the western face being longer, we concluded that most of the spaces will receive sunlight from west side, facing the street. Finally with manipulation a skin, we reached to spaces between the skin and the building as semi- open yet covered spaces that supply privacy while adding area to the house. For example, we transformed the issue of windows overlooking the street into windows overlooking the courtyard.

The skin is prolonged on the western face with same height to the building that provides shadow on the west side. In addition, we located the residential western spaces behind the skin and by creating a corridor, not only providing daylight but also heightening the physical connection to the courtyard and amplifying the house entrance. Inside of the house there was a high atrium which we applied as a filter to divide the house into northern and southern areas that the northern part contains private spaces like kitchen, living room, and bedrooms while the southern houses public spaces like guest room and hall overlooking the courtyard. 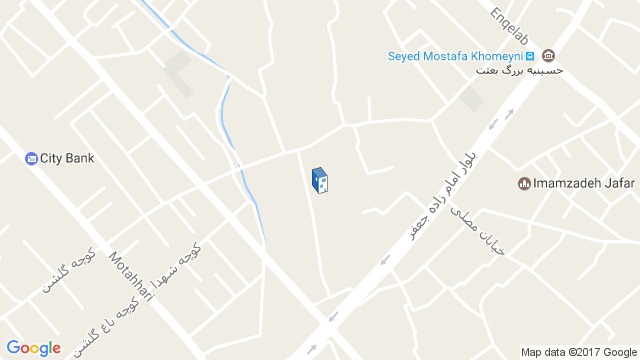 Location to be used only as a reference. It could indicate city/country but not exact address.
Share
Or
Copy
About this office
Awe Office
Office
•••
KA architecture studio (Mohammad Khavarian)
Office
••• 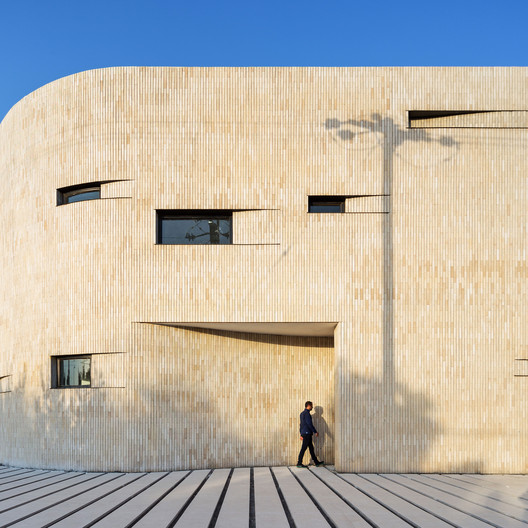