Save
VIET My Office / TNT architects 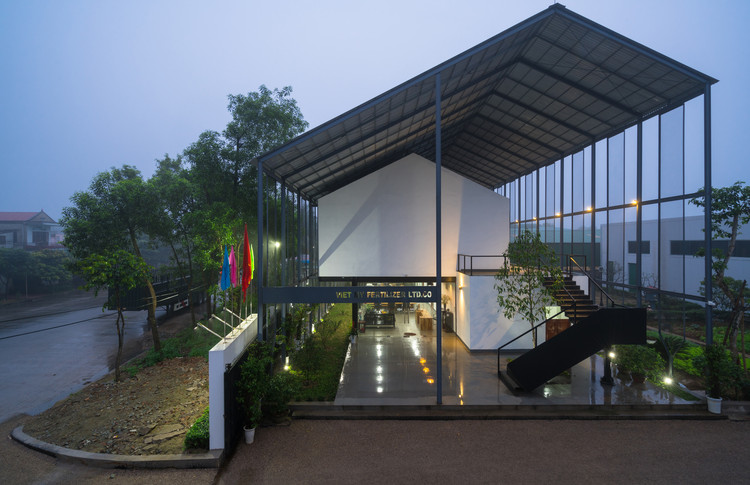 Text description provided by the architects. Vinh city is amongst economic central hubs in the central provinces of Vietnam where small and medium business has been burgeoning recently. Due to rapid development, many industrial complexes have not paid enough attention to working environment and living standards of their staff.

Given this situation, Viet My Company has set a plan to design and construct an office where there exists a strong bond amongst people and, between the human and the nature,simultanously, reducing energy which consume in the office.

In particular, Viet My Office consist of  two main functions, in the first floor dedicated to work for 18 people and the second floor is a hall with a seating capacity of 200. However,  We focus on designing the main hall on the first floor which is interconnected with the corridor on the second floor. The reason stems from the fact that these areas are places where people meet up in the morning before working hours, during the break time and in the afternoon after working.

The first floor and second floor face directly to the garden and the wood nearby, helping to establish a strong tie between people and the nature. The building has double roofs, creating a space for a flow of winds, and a wall with two layers, with the front layer made by vines to reduce East-West heat.

We want to make a paragon of office via designing Viet My Office in Vinh city. We hope to establish the perfect building which has good location,good people’s life quality,a good connection between people and people, human and nature, nature and architecture, demonstrating our desire create an exemplary architecture of office at Vinh City. 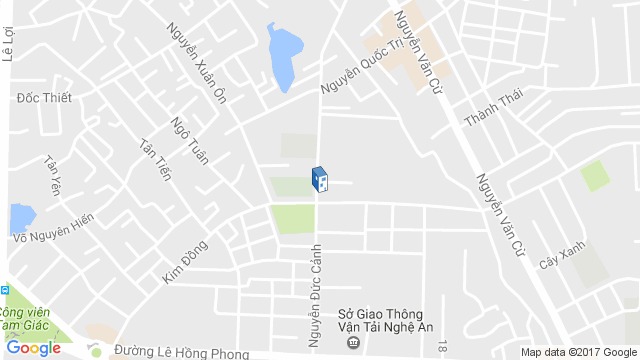 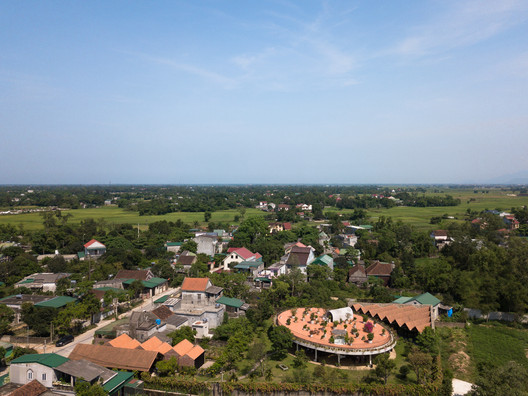 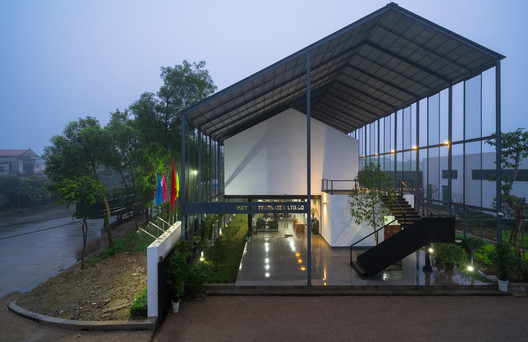