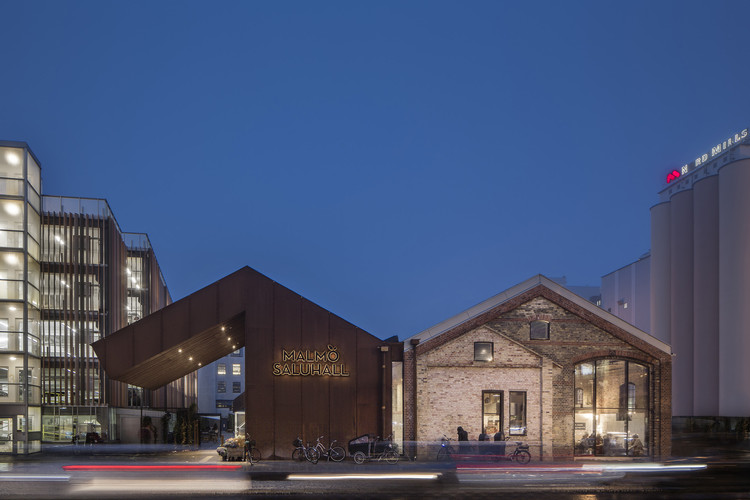 Text description provided by the architects. The old freight depot west of Malmö Central Station was no more than a roofless shell when two siblings, Nina Totté Karyd and Martin Karyd, bought it in order to create a market hall. In 2013 Wingårdh Architects was commissioned to transform the ruin into a market hall for about twenty vendors and restaurateurs. The initial intention was to add a similar volume onto the existing oblong brick building, but the plans changed when several layers of underground utilities were discovered on the site, reducing the buildable area of the lot.

The solution was to allow the addition to imitate the gable silhouette of the existing building, but only occupy the portion of the site where the conditions were right. A gap in the roof between the existing building and the addition brings daylight to the old brick façade. The area surrounding the market hall is being redeveloped quickly, but the façade cladding of weathering corrugated steel still provides an echo of the industrial character that has dominated the district for so long. The façades’ rust red color also serves as a backdrop for the vegetation that will one day grow over the lattices that cover them. That vegetation also fills the narrow space between the market hall and the adjacent parking structure. 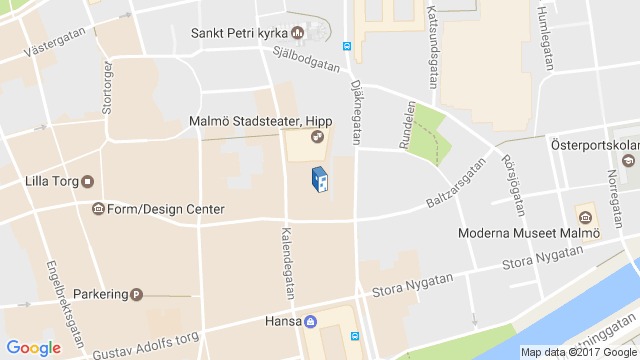 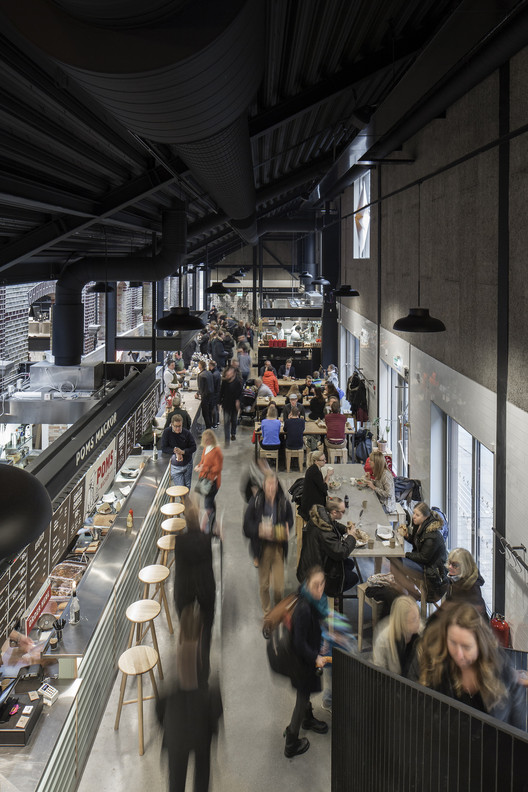 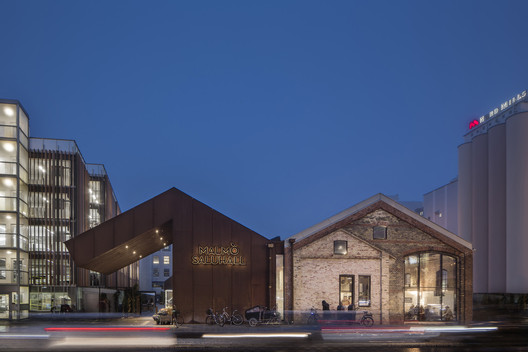