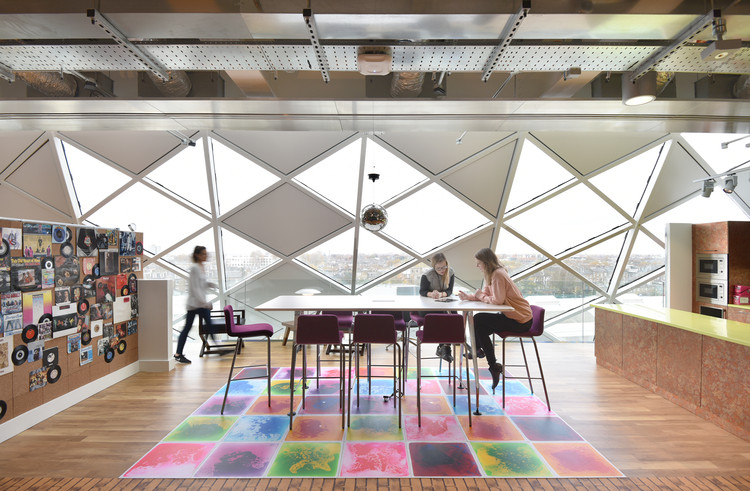 Text description provided by the architects. 184 Shepherd’s Bush Road was originally designed and built in 1915-16 as a motor garage and service depot with a showroom for the Ford Motor Company (England) Ltd. In 1926 it was taken over by Citroen as its main UK distribution and sales centre and later on acquired by Osram and incorporated as part of the large factory complex manufacturing electric light bulb filaments. The journal The Motor in 1920 described the building as ‘a massive structure of three storeys, designed solely from a utility point of view’. The concrete frame illustrated pioneering approaches to construction and materials technology for this period. The building was originally intended to be five storeys high, however due to the outbreak of the First World War the building and its use was identified by the War Office as being vital to the war effort. This meant that the two upper floors were never constructed which made the building appear unproportional and squat. Most of the interior of the former servicing depot comprised spaces where machinery associated with servicing cars and assembling parts were kept. By 2010 only a few features other than the structural elements themselves remained: elements of the former ground floor showroom area; the stairs up to the sales room and small office area at first floor. These were retained as original decorative features and finishes in ColladoCollins’ design.

The new design for the building comprises over 115,000 sq ft of office space across six floors and includes the creation of a unique, high quality office space that incorporates contemporary design elements. Its history as a car showroom and garage meant its high ceilings and use of space were ideal for conversion into a 21st century office building providing a nod to the future.  The proposed geometry of the dome as an arch/shell structure not only enabled a thinner column-free structure, giving better aspect through the glazing without compromising the structural integrity of the building. It also created a shape that was coherent with the surrounding buildings and balanced out the proportions of the existing building.

ColladoCollins believes the re-working and re-invention of old building stock to provide characterful, modern and desirable workplaces is an area of architecture which reinvents & revives. It gives an opportunity to blend the best of the old with the new, to develop an historical narrative rather than merely to preserve it, and to breathe new life into buildings otherwise past their best. The result has been very exciting, with ColladoCollins’ proposals securing support from the local authority, conservation groups and the commercial market as a whole. In its centennial the Grade II listed building will be given new life as the new European headquarters of customer science company dunnhumby. Working closely with the future tenant gave both the architects and the client the opportunity to create an exciting and sensitive reimagining of an important local landmark and to provide the perfect place for the tenant’s business to innovate and grow. 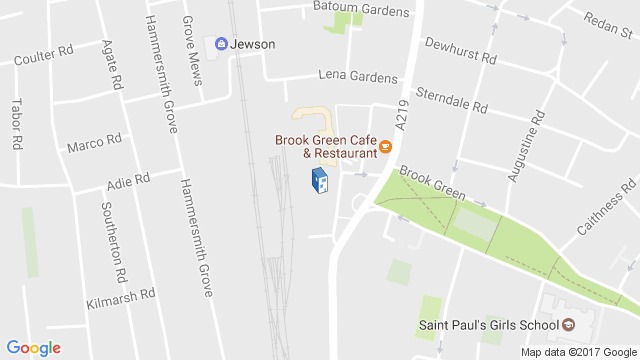 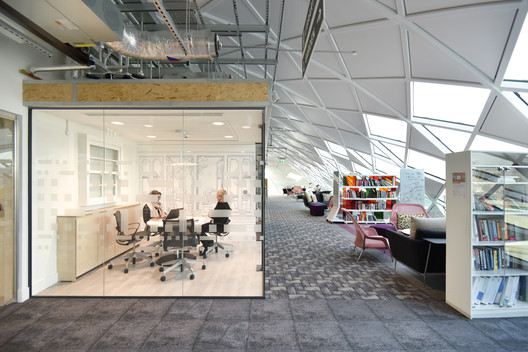 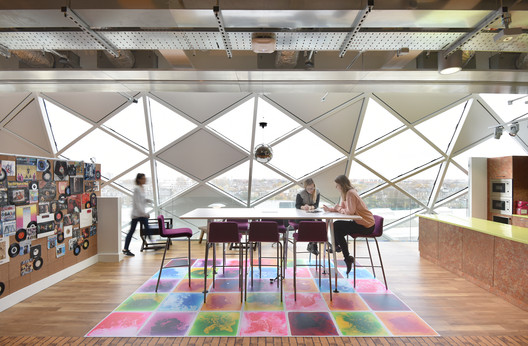