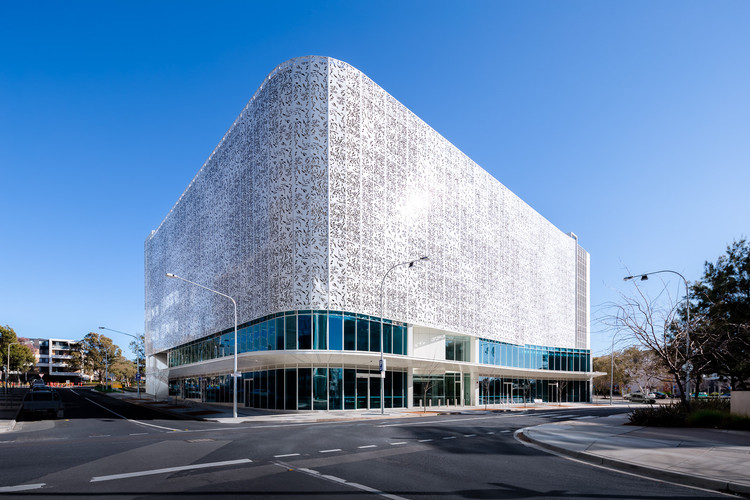 Text description provided by the architects. User-friendliness through well-ordered planning and efficient structural resolution is at the core of multi-level carparking architectural design. The aim being to simplify the experience of car parking and pedestrian movement. However, the design of Skypark was not just about efficiency, it was also about place making and urban context.

The building consists of seven stories of carparking accommodating 870 cars located above 4,000 m² of commercial development on two levels, fronting two streets of a corner site. The commercial floors serve to activate the street by creating a public realm and providing good commercial exposure. The building is situated in the suburb of Phillip on the edge of Woden Town Centre. The suburb was named after Captain Arthur Phillip, commander of the First Fleet that sailed from England in 1788 to establish the initial British colonial settlement in Australia. The buildings and streets in the area are named after ships and officers of the First, Second and Third fleets.

The concept for the form and detail of the facade design was derived from the memory of the first fleets and their great voyages, and was conceived to add meaning in the context of the naming of the surrounding buildings and streets. The architectural language, based on an openly affirmed structure overlaid by a filigree skin, depicts a swirling, foamy sea that laid immense challenge to the men and women of the first fleets; officers, sailors, soldiers, and convicts alike.

The building owner’s vision was to create a public realm that will be ‘owned’ by everyone i.e. office workers, residents and visitors within the Woden Town Centre, and the Canberra community. It was to build a ‘place’ where people could go to have good coffee, good food, perhaps tapas and wine after the workday, exercise in a state of the art double-height gym and to visit markets on the weekend. 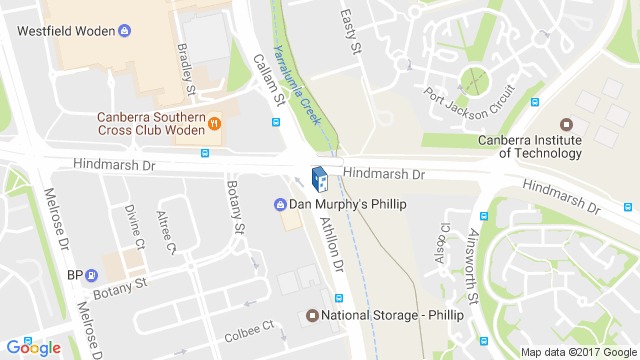 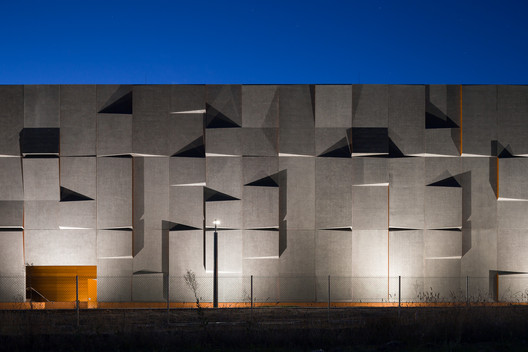 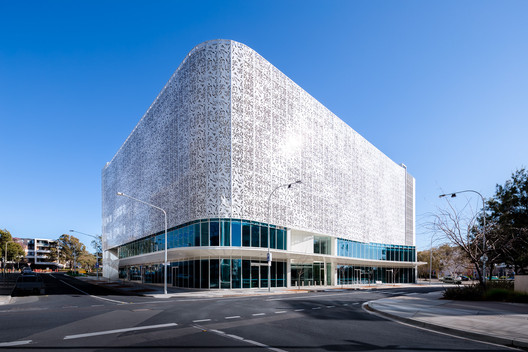