Save
The Iconic Architecture of Apple Retail Stores

Yesterday, the Apple Store Dubai officially opened to the public, becoming the tech giant’s 494th retail store to debut since the opening of their very first brick-and-mortar store in 2001 in Fairfax County, Virginia. Since that first occasion, their stores have become synonymous with ground-breaking, transparent design, with Apple even receiving patents for their iconic flagship store and glass staircase designs.

With their newest stores, Apple has tried to build what they call a “modern-day town square,” where visitors come not just to shop, but to be inspired, learn and connect with others in an inviting community space.

To mark the Dubai store’s opening, we’ve rounded up 11 of the most iconic Apple stores from around the globe. 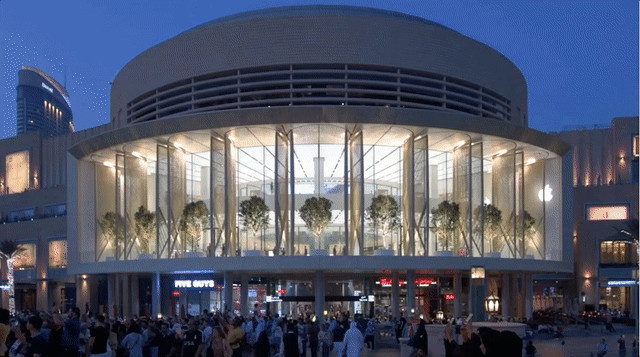 In Istanbul, Foster + Partners designed a glass-structured lantern that projects out of the underground retail level, into a reflecting pool.

The Amsterdam store is one of the largest Apple retail stores in terms of products available.

Following in their community-oriented mindset, this store went through a major redesign to preserve a nearby fountain designed by sculptor Ruth Asawa.

The glass cube at Apple's New York Flagship store received its own patent in 2014.

See all of the Apple store designs here or at Apple's retail website, here. 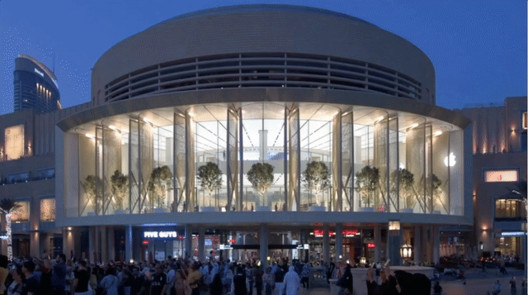