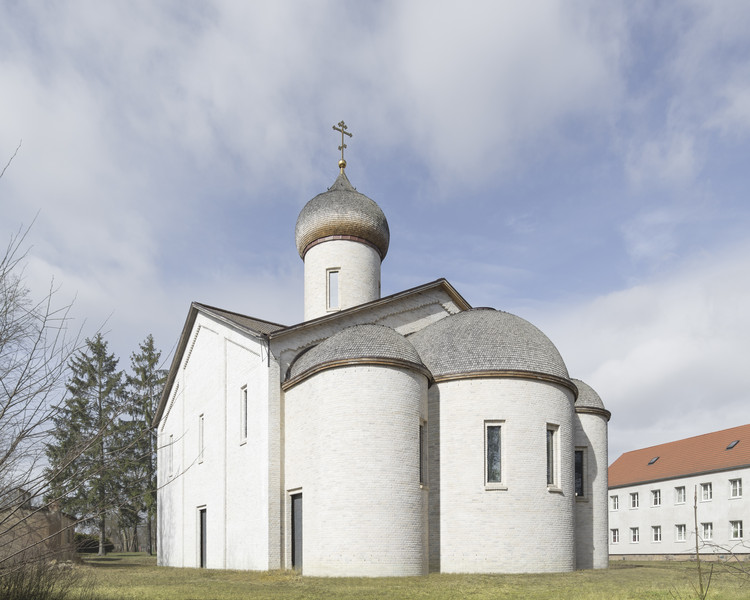 Text description provided by the architects. This calm, secluded place in the midst of the Uckermark landscape seems to be perfect for a church construction: the idyllic village Götschendorf has only 200 inhabitants and is located on a lakeside, about one and a half hour drive from Berlin. Surrounded by the forest the gently sloping plot ranges from the village road to the lakeshore, for several centuries the small village was in possession of the Arnim family.

The monastery church of St. George was built by order of the Diocese of Berlin and Germany of the Russian Orthodox Church. In addition to this new construction the project also provides for the reconstruction of the existing building according to heritage preservation requirements: in future the manor house and adjoining buildings will be converted into a guest house for visitors and pilgrims.

Located in the front part of the plot the church building became a new significant eye-catcher of the site. Despite its Russian-Byzantine building tradition with cupola, round lantern and onion dome the church is of touching plainness with its modified and simplified forms. The four-gabled volume without a plinth has a quadratic footprint with lateral length of 17 meters, 10 meters headroom in the cupola and a central spire of 6 meters height. Three apses extend the footprint in the altar area.

Far from big gestures the church does not contrast with the surrounding buildings but is fully integrated into the existing complex. Some few details accentuate the façades. Bricks in a bright beige-grey palette were additionally whitewashed which, depending on the light situation, evokes a slight silver or golden shimmer. Similar to this effect the light grey shingled roofs seem to have a slight metallic glow in the sunlight.

The curved narrow wooden cornices emphasize the rounded forms of the apses. The double jamb of the main door along with the stepped window cladding and pilaster strips gives the façades some more depth and movement. Narrow vertical windows reduce the interaction of the inner space with the surrounding and underline the sacral character of the building.

The church offers space for about 200 people: After having passed through the semicircle inner vestibule the visitor finds an artless, calm interior and gazes to the limed crossed-dome and to the cylinder of the light roof lantern.

Product Description:
Bricks were one of the most important materials used for the new construction. Exploring two different qualities of the brick cladding, which was additionally whitewashed, the appearance of the church is modest and elaborate at the same time: On the one hand the brick form and the façade colour emphasize the simple and light forms of the new architecture; on the other hand the uneven structure and the slight pigmentation of the surface give the whole building a vivid touch. 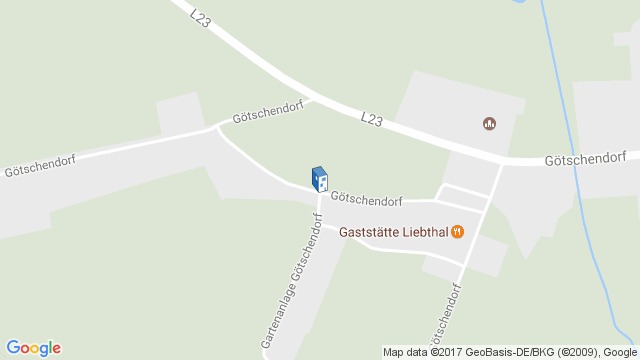 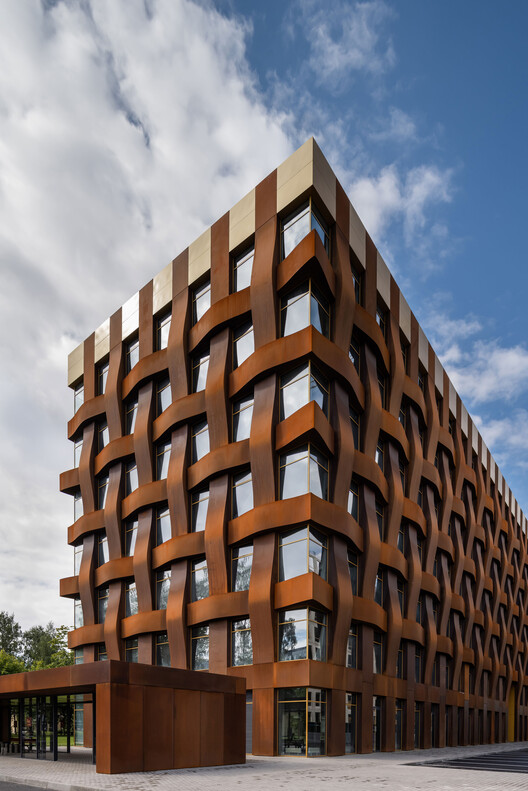 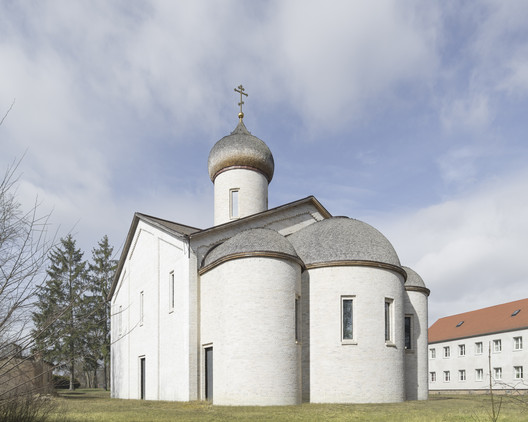