Tate Harmer has released plans for a new £8.5million hotel that will provide accommodation for visitors of The Eden Project in Cornwall, England, as the project has received planning approval. The 109-room building will utilize locally-sourced materials and meet high standards of efficiency and sustainability, matching the conservation-minded spirit of the Eden Project. 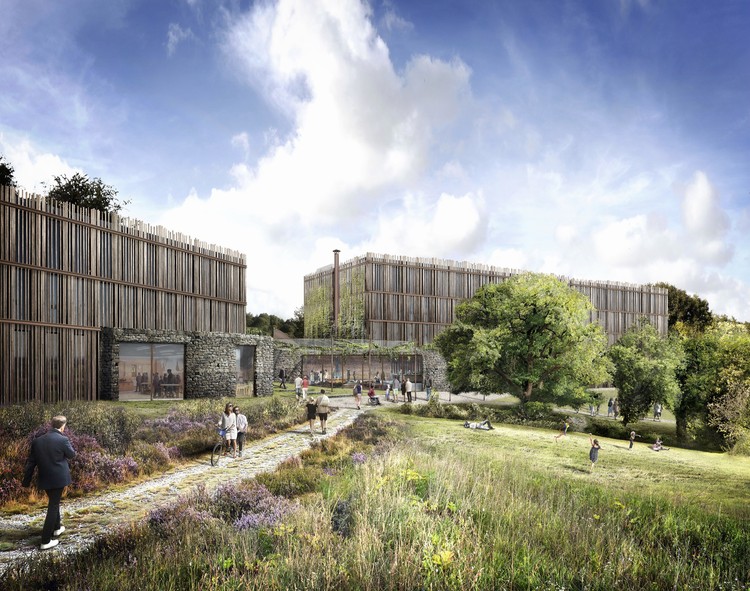 Split into two volumes connected by an underground service corridor, the building will take a low-visual profile that integrates into the surrounding landscape. Connecting visitors to nature, a tree-lined central axis passing between the volumes will create a public area and event space. Circulation throughout has been arranged to maximize views and enhance the natural experience.

The lower levels of the buildings will be clad in a local stone, while the upper levels housing the hotel rooms will be wrapped in a local timber pole screen. In addition to the hotel areas, the complex will contain a restaurant and an events and education center to house both Eden Project and private events.

The Eden Hotel is the latest project by Tate Harmer for the Eden Project, following the Rainforest Canopy Walkway, the second phase of which recently opened to the public.

“This building is a unique response to its local Cornish context and the philosophy of the Eden Project,” said Jerry Tate, Partner, Tate Harmer. “Landscape is at the heart of the scheme. We are proud to have developed this design with the Eden Project as part of our ongoing relationship.”

Work on the project will begin late this year, with completion expected in 2018.

London-based firm Tate Harmer has won a competition to design a new £6 million ($7.4 million USD) museum for The Scout Association (TSA) at the group's headquarters in Chingford, east London. Their proposal takes the form of a big, colorful tent that will tell the story of the Scouting movement within a fun, environmentally conscious structure. 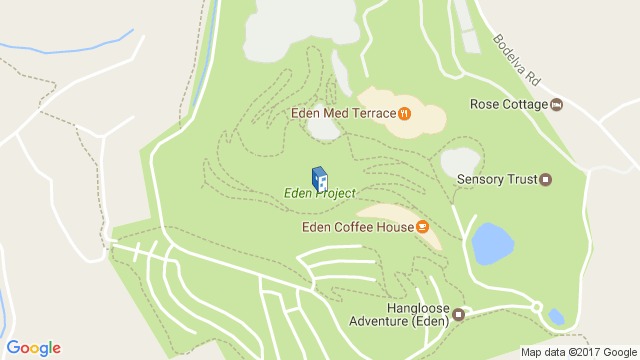 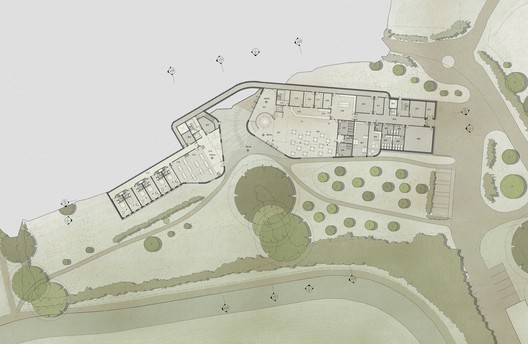 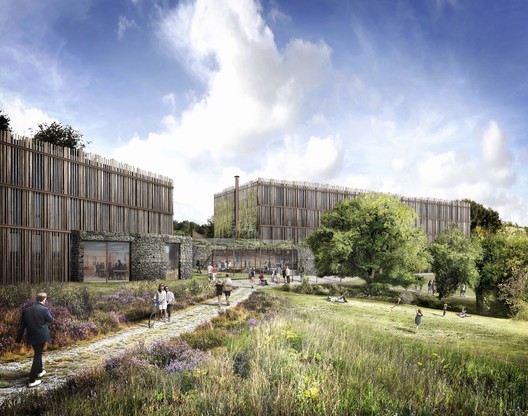