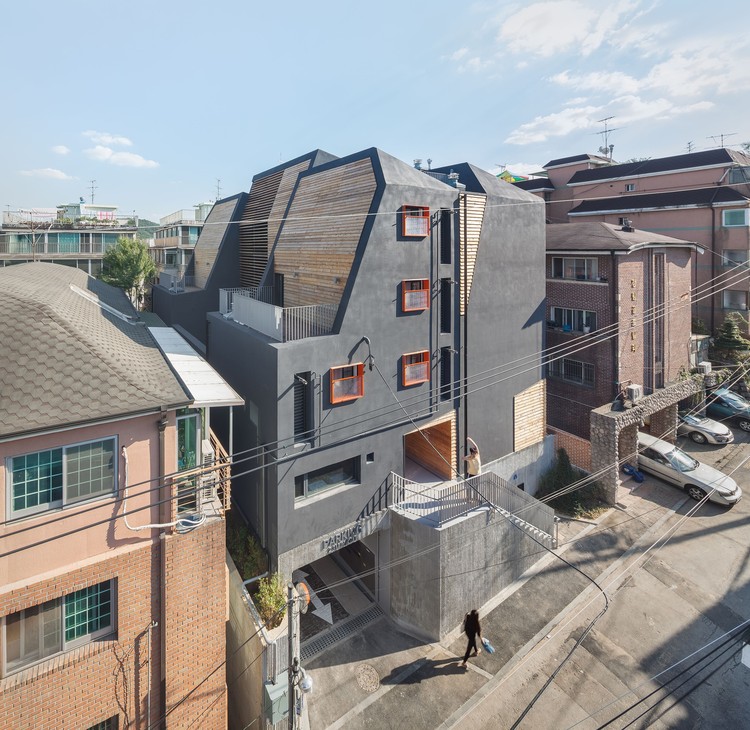 Text description provided by the architects. The intention of the design was ultimately a construction system. Starting with the undivided mass and absorbing data of various layers, the building was completed through nonlinear process entangled with cause and effect. In the process of careful mapping and adjusting, architects can find an opportunity for contingency and intervene.

One observes peculiarity in the logical process and completes diagrams as a reactive mechanism, to reflect the peculiarity of the process. The city is a place where private interests fiercely conflict with public interest.

Architects play the role of controlling and adjusting two powers. They find the balance between the private interest code like a number of units, in the area, economic and feasibility, and the public interest code like setback regulation, building to land ration, and floor area ratio,. The site of SSHousing is situated in a shantytown-turned-multiplex housing area.

SH Corporation secured the long-term lease of an area of land that had lain undeveloped for two decades and started the project to provide affordable rental housing. As the living rooms and windows of surrounding houses of the site were open toward this site, there were some complaints from neighbors. As such, a position of the opposite building’s windows was mapped, and this was applied to window design of SSHousing to avoid excessive visual interference. The site conditions of a slope, a narrow road, and a retaining wall to the north have involved nearly all existing control lines to regulate building mass in Building Act, such as daylighting regulation, setback regulation, retaining wall height, and basement calculation. On the other hand, the client required 30 units, but the site area isn’t enough provide any public space except the minimum area for staircase and center.

Considering the slope of the site, the upper deck of underground parking lot was planned as the courtyard floor without restriction of building to land ratio. A diagram was made by putting this process together, and imagining line was extended and copied to design a bunch of vertically repeated volume. 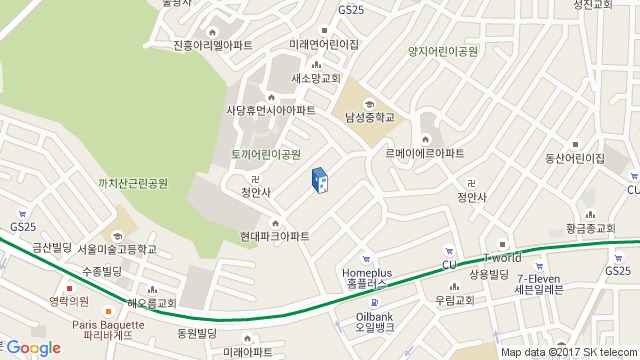