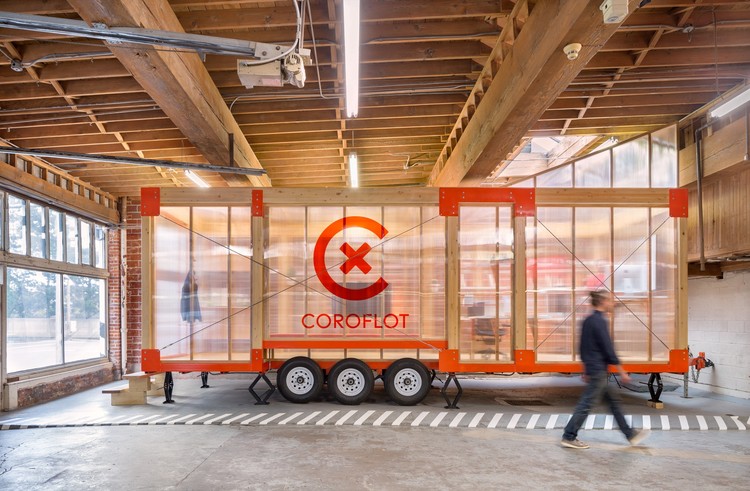 Text description provided by the architects. The project was commissioned by Coroflot, a design recruitment site. When they wanted to expand their team they were looking for a space that clearly communicated how creativity was central to their mission. Also as they are just getting started here in Portland they wanted to keep things open to growth opportunities.

The building where the Mobile Work Unit is located is a one story unreinforced masonry garage built in 1920.  It is raw and inspiring; when people enter the space they feel the potential of it.  It is the same feeling when you talk about ideas or are sketching -- things aren’t burdened by being resolved yet, they are still pure and boundless.  LOS OSOS wanted to retain that in the space while still putting it to use.  An office space requires improvement: climate control, nice finishes, segmentation for different uses.  We didn’t want to “improve” the building in the typical way; the solution needed to make the space useful as office but in a way that retained its inspiring essence. We opted for a box within a box approach - letting the bigger space communicate positive associations between Coroflot and creative potential and the smaller space expressing common design values of attention to detail and quality fabrication.  Concentrating those things in a small footprint kept things good budget-wise as well. The solution needed to work on a programmatic level for Coroflot too. They are a small team still so communication and collaboration are very important functions which the space needs to support.  The floor plan focuses these in tight nodes of activity while the materials and surfaces permit light and views to pass through, ensuring there is not an accompanying sense of personal confinement.

We designed a modular furniture system (STIX) as a natural extension of the Mobile Work Unit. To make the most of the small space it felt natural to develop a system that used the periphery of the office as a structure. Something for activity to latch on to and to organize the space while retaining some flexibility for the end user. The bigger picture is that we often end up systematizing projects - I think it is the natural impulse of designers to do so.

Maybe what makes modularity such an attractive thing for designers is that it is not in itself the actuator. Ultimately modularity doesn’t make a space flexible and dynamic. People do. The team shapes the space and the space shapes the team.  The power of design is spun out to the user and hopefully hooks them into a preoccupation with shaping their own direction.

The MWU is innovative in that it brings together some trends and traditions in a way that solves some basic space needs for small businesses.  The construction method of post and beam is traditional but when applied here creates the opportunity for walls to become translucent since they’ve been freed of their structural duties. This really changes the idea of an office cubicle, activity is confined but imagination isn’t. 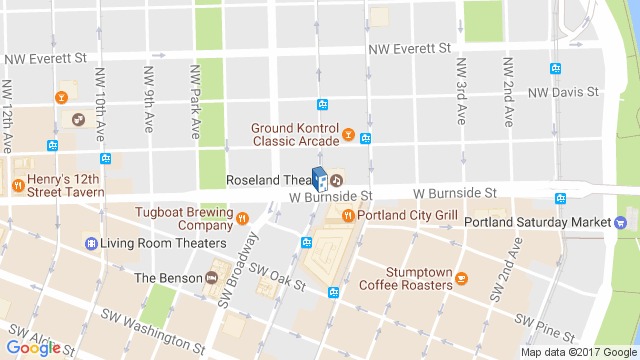 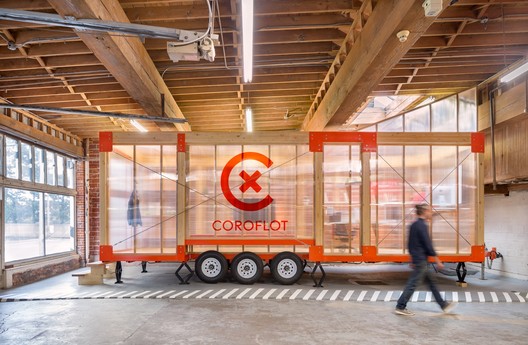