Text description provided by the architects. Important industrial hub located in a strategic setting and future Intermodal Railway Center of Rio de Janeiro, Queimados is a rapidly developing city. Like many untapped areas of the Metropolitan Region, it now has a demand for larger and better-quality enterprises. The arrival of a hotel development of the size of Premier Flat is fundamental to anchor the growth that the city is experiencing.

After going through some hotel typologies and required morphological elements – services and common areas in the lower part of the building and rooms located within the tower, on the upper floors – the strategy was to avoid fragmentation of these two volumes, taking into consideration the challenge of creating a unique image for the whole complex.

The final project houses a lobby, restaurant, SPA and Business Center in the lower level and 156 rooms in total, combining the elements through a unique materials’ choice. The scale of compositional elements, such as frames, vertical profiles and marquees, is also fundamental for achieving the desired effect. The proposed solution determines a new scale for the windows of the rooms, creating vertical groups with three stories high each and establishing, in this way, the direct dialogue with the brise-soleils of the lower windows.

Premier Flat arrives in Queimados as a visual landmark in the landscape and also as a new building standard for the area, acting as a starting point for future endeavors aimed at qualifying the city. 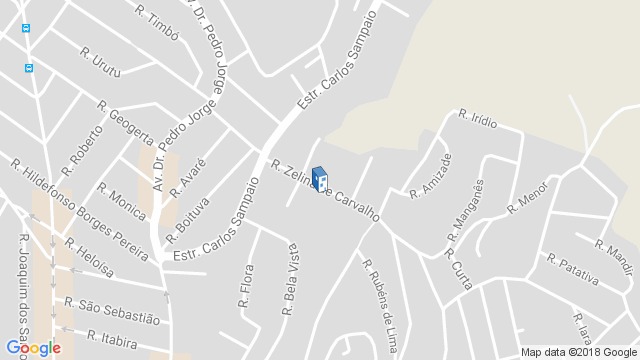 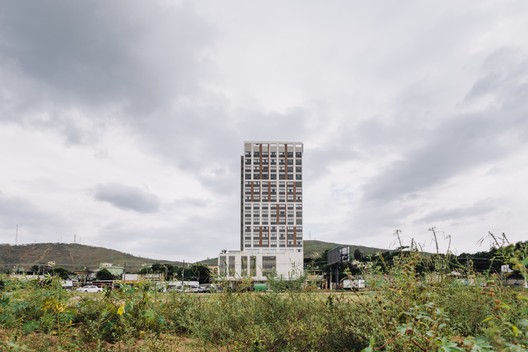