Text description provided by the architects. Light-House is located in Hsinchu County, Taiwan. This multi-storied residential building block is designed in consideration of common Taiwanese terrace style houses. This project seeks to rethink the fundamentals of this particular housing model and intends to reinvigorate its underlining idea as “Lian-dong” (describing a continuous housing block) and “Tou-tian” (terrace houses describing buildings with roof spaces open to the sky) in the design approach.

Traditionally, the more accurate implication of the term, “Tou-tian”, described the relationship between man and nature; “Lian-dong” suggested a dependent relationship between neighbors. The contemporary version of the Taiwanese terrace style housing has lost this connection to its original intensions, although people have land, the connection between neighbors and nature has greatly diminished.

The project proposes another version of a contemporary housing model for Taiwan, encouraging spatial encounters in connection with the natural environment by introducing the elements of “breathing pockets” between spaces and within each level - courtyards, balconies, terraces, and light wells. These elements are designed in relationship to its internal staircases, rooms and open spaces in order to generate a layered spatial relationship vertically and horizontally within each multi-leveled unit. This layered interior condition creates private spaces within open spaces; therefore, generating a sense of retreat within a vast space.

Natural light and wind are brought into the interior, through layers of square openings and windows on the southern elevation, transforming the internal spaces with varying lighting conditions throughout the day. Natural light extend to every corner of the home, creating brighter interior spaces and allowing growth and vitality of greenery internally. Externally, instead of a continuous facade treatment, the facade recedes inward at the position of internal sheer walls in order to construct a visual gap between houses, while retaining spatial possibilities for chance encounters between neighboring properties – creating a home environment where “inside as outside, outside as inside”. 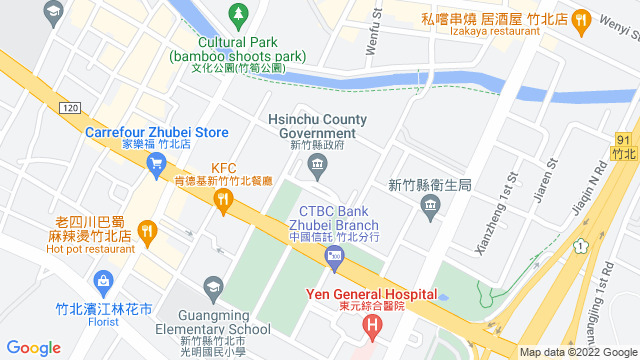