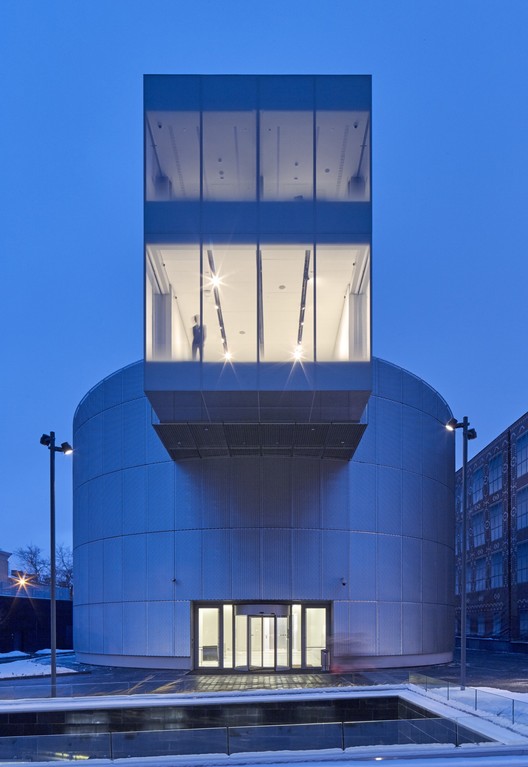 Text description provided by the architects. The Bolshevik Factory remains one of Moscow’s most significant examples of pre and post Soviet industrial heritage. Founded in 1855 by Adolf Sioux, the factory was the first building in Moscow to boast electric lighting (in 1884). The redevelopment of the former confectionary factory for 01 Properties and Tactics Group involves the repair of an important piece of Moscow’s historic fabric. Located in the heart of Moscow, the site comprises seventeen buildings of varying ages and styles, including listed buildings dating from the late 19th century. The 50,000 sqm redevelopment is a successful fusion of working, living and cultural uses.

The 4 hectare site enjoys a prominent position on Leningradsky Prospect. When the site was acquired in 2012, the Bolshevik Factory was in a ruinous state, with collapsed roofs and the 19th-century brickwork facades seriously damaged. The key elements of the original design by French architect Oscar Dio - the original brick facades, arched ceilings, original metal columns and pitched roofs - have all been painstakingly restored. An examplar of adaptive reuse and historic conservation in the city, the scheme is an important addition to the civic diversity of this great capital city. The mix of restored and new build elements is sensitively and seamlessly combined to create a consistent sense of scale and a coherent palette of materials. Every aspect of the adaptation was carefully negotiated with the Moscow Historic Conservation Authorities and the project has been cited as an exemplar of best practice conservation.

The project features five-storey atria which provide covered circulation to many parts of the masterplan. These ‘internal streets’ were an exercise in structural ‘gymnastics’ as no element is vertical or aligned. These new circulation routes reveal the original industrial grain of the Factory.

As well as a high-end residential component, The Bolshevik Factory complex also includes a new cultural destination for Moscow - The Museum of Russian Impressionism is the first major private art museum to open in Moscow and provides over 1,000 square meters of exhibition space, a cinema, a multimedia zone, educational facilities for children, a café and retail facilities. The exhibition space is arranged over three floors, with the permanent collection on the ground floor and temporary exhibits on the upper floors. The Museum is an adaption of an existing circular storage silo on the site, making it an authentic part of the Factory’s history and hosts annual exhibitions of works from leading museums and private collections.

The scheme also includes open and accessible public realm.  The landscaping creates an attractive sequence of spaces, courtyards and gardens, limiting vehicular movement to the perimeter, offering a tranquil oasis in the heart of the capital. 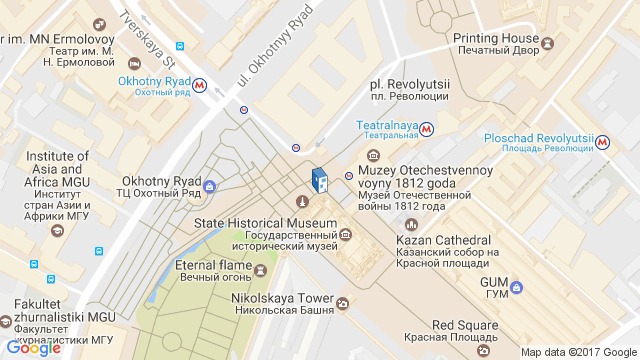