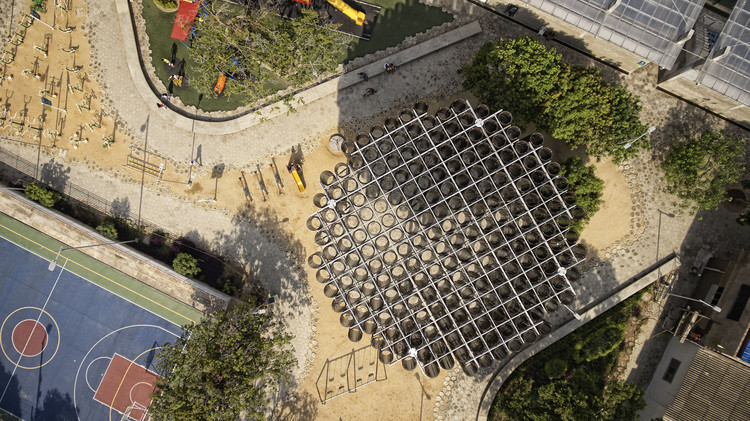 Text description provided by the architects. Ciudadela 29 de Julio Park is part of a 9 centralities network within the Rehabilitation and Public Space Plan of Rio Manzanares waterfront in Santa Marta, Colombia. It looks forward to the hydrologic system of the city as well of its visualization and accessibility. Santa Marta has grown forming a lot of neighborhoods, most of them defined by invisible limits which has transcended in the belonging sense from the inhabitants. The project has been planned as a series of leisure and recreational spaces were the existence of physical and social limits are cloudy and the space can turn visible, clear and behaves as a central axis of the city, working as a sequence of central places for the community activities and meeting.

Each park acts depending of the needs of each area through 6 strategies:

2. Establish a reference point or a center for the area.

Ciudadela 29 de Julio Park has a synthetic soccer court with stands, a kid’s park, adult public gym, a multipurpose canopy, several gardens and free areas. The project wants to achieve that the game and the act of playing become a mechanism for social inclusion, having places for different ages in the same place. The canopy acts as an artifact that generates different atmospheres and events. It is the trigger for public space; underneath of it the community can have many activities like concerts, games, meetings, workshops and dances. 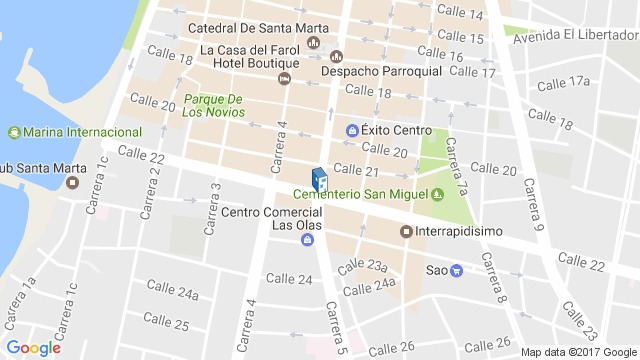 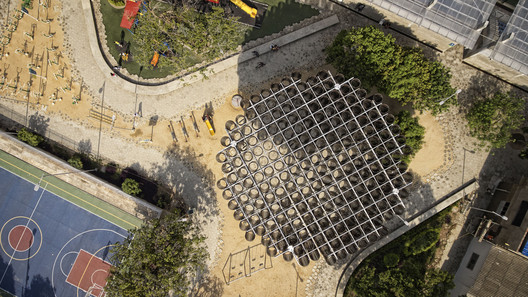