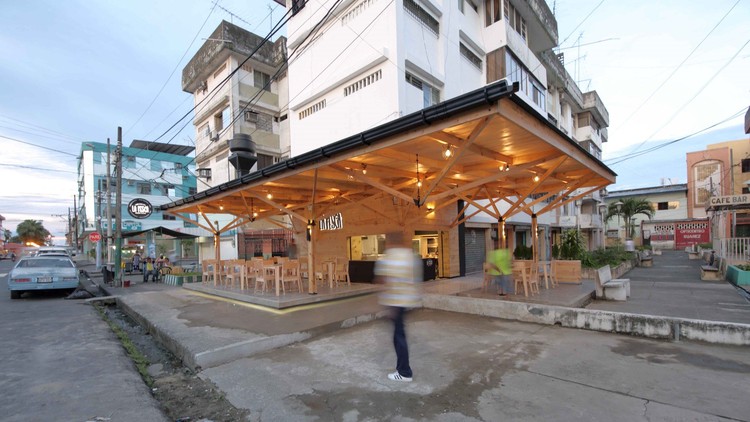 Text description provided by the architects. La Pesca was conceived in what is a central sector very important in the commercial and social life of the city of Babahoyo, province of the rivers in Ecuador. Ms. Tania sought to expand and to dignify a seafood business that already had 20 years of experience: She needed a local own that she could invest and adapt to generate a better service to their customers.

The local acquired is located on the ground floor of an apartment building of collective housing, (building in franco abandonment product of descoordinaciones directives), and is adjacent to a small social area prior to arriving at the street. This is a place of community use, by law all the users of the building have a right over it, as well as urban space the local municipality also has interference.  It was the sense of ownership, which promoted the need to socialize the project with the inhabitants of the property so that the project can be and reach a successful end collateral.

Associate the line of the public and private sectors where the limit begins to disappear and the space begins to be an amalgam of circumstances and shared experiences, it is not always easy and pleasant. It must be borne in mind that in the underside of a building is the social life of its inhabitants; the children play and make their poetic individuals, the people flows, social interactions, or may even be invaded by people who are going to give the proper use covered by the lack of lighting. Converging factors that forced us to generate dialog and negotiations to avoid conflicts.

Made with local labor and on-site construction. The wood, which was for years the material used in the city river and fisheries, is the recurrent material in all the work as a unifying element and activator of the context. The absence of walls allows the space is merged, becoming part of the urban landscape.

The goal is to generate interventions which respond to a local reality, a more participatory and open architecture where the city becomes lighter, more human. 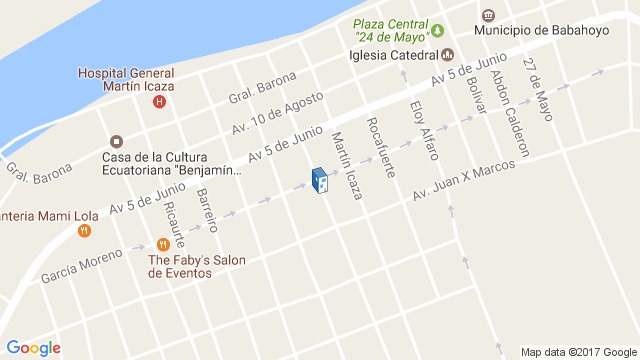 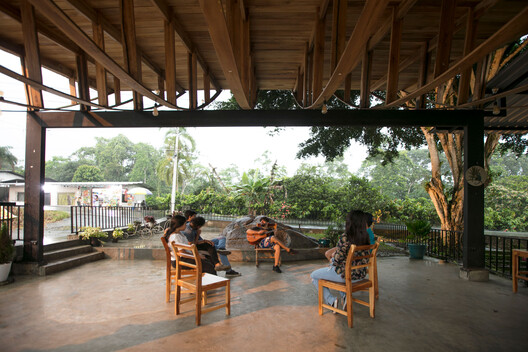