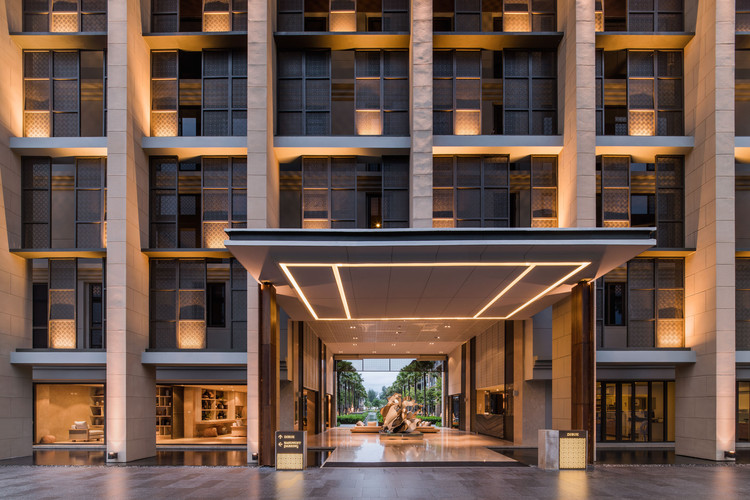 Text description provided by the architects. One of the most peaceful beaches in Phuket, Mai Khao beach is quite a secluded on. The site is to develop into hi end property, efficient to the maximum commerce but liberate the most for Architectural design acquaintance.

Phuket town has been known of the particular Architectural style called “Chino Portuguese”, which influences planning and Architectural elements of commercial row house of the old town as the port of trading before tourism has replaced.

The Style is deciphered in a contemporary “Vocabulary” as the tool of Architectural approach. By developing this “Vocabulary”, the design development has incorporated the concept of space from Phuket’s Heritage row house into the project in many scales. From unit plan to the Building Master plan.

The Architecture is overall framed in a simple noble gesture. Despite an abundantly massive volume, the units’ voids are full height, and by recessing horizontal elements, the plane seem thinner, thanks to the shadow it cast.

The specialized graphic has been designed and produced by architectural façade material, is used for creating the outer layer skin of the building. This skin also performs as screen for both privacy reasons and shading membrane. Tilted column is another element, interpreted from pine tree existing on the site, has become the Architectural function.

The lobby is design to be open to connect with landscape and also remain the essence of resort living.

At the entrance lobby, the element of Architectural façade is interwoven in to interior fabric, which then blankets this space.

The master plan of the project is to create central space, which is landscape of garden, ponds and enclosure seating, whereas the fitness is sunken to the ground not to obstruct the sea view.

The units at the front beach could access to the pool from the living rooms deck, the penthouse of this project in in the lower floor.

The central open space is master planed to hold recreation facilities and personal enclosure space without compromising the view.

This courtyard space of the landscape plays one important role of the project. The Landscape Design stimulates the Architecture to a broader sentiment.

The Architectural design has borrow a style of the past and then re pronounce it to match the new program and restraints. 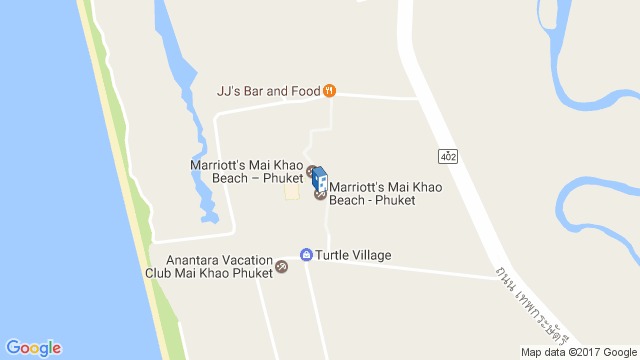 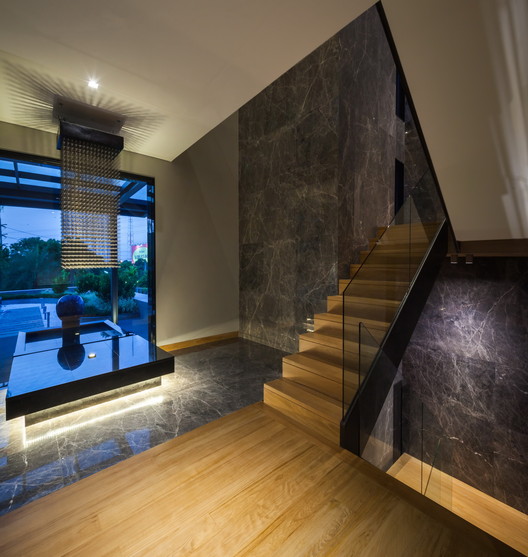