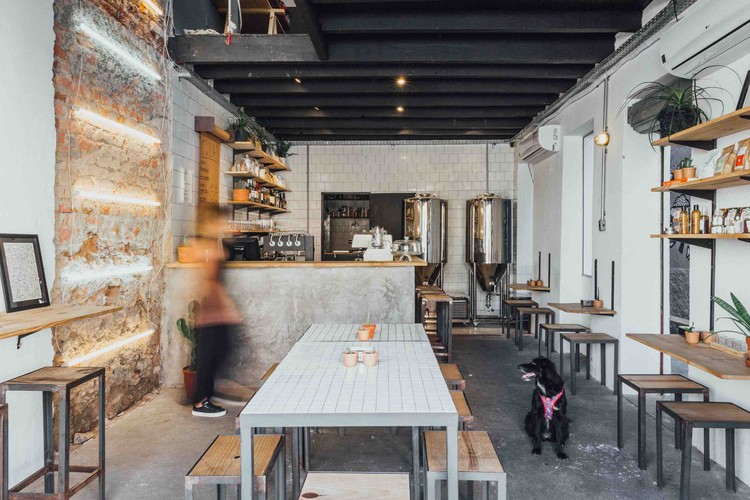 Text description provided by the architects. The place chosen to house the CoLAB was an old townhouse, in a residential area away from the buzz of Botafogo, on Rua Fernandes Guimarães. Originally a motorcycle workshop was in place, with a large front opening, metal roller door and cement floor. We decided to take advantage of this, since at the client's briefing the idea was to have a space that was an extension of the street, a transparent environment that enables and encourages artisanal production, referring to the idea of ​​a laboratory of experiments in the "garage of home".

The house has three floors, which add up to 140m², distributed as follows: on the ground floor, the public service, with lounge and bar; On the first floor, the most private activities, such as collaborative kitchen, storage/logistics and offices; And finally, on the second floor, the handcrafted microbrewery.

The internal space is deep and narrow so we decided to maintain the main entrance and demolish the side portholes, allowing a better integration with the external area, which also gives access to the restroom and the staircase that connects the other floors. The existing side entrance gave way to a wall of concrete blocks, increasing the external / internal visual communication and allowing a better arrangement of the furniture. On the façade, the royal blue painting gained new dress, now half gray, half white.

On the ground floor, the ceiling liner was removed, leaving the exposed wooden beams. However, its small original cutting has been maintained, giving rise to a manual forklift, which, through a pulley, rope and hook system, moves the products to the first floor quickly and practically. In this place, the wall was peeled, leaving the bricks apparent, and also installed a series of tubular lamps that allude to a staircase that connects the two floors - and their respective functions - production and storage.

The furniture was designed to suit the layout of the space and its various uses. The tables have their iron structure and top with white and green ceramics, which in a small mosaic, draw the visual identity of the CoLAB. In the center of the hall, three units combine to form a large collective table, encouraging social integration of the public. To complement, high bar-style counters and retractable tables, which can have variable heights, making their usage more flexible. Racks in the bar to hold bottles, coffee and utensils, and also in the hall, as a showcase of local handmade products.

We translate the Scandinavian approach of the menu (fika menu) into a casual occupation through minimalist materials such as tile, pinus and cement. Cactus and succulents are also part of the concept of space, which in addition to requiring little maintenance, rescues the Nordic climate. The industrial language of production is also present, either by exposing the beer casks to the selection of light fixtures and their apparent pipes and installations. 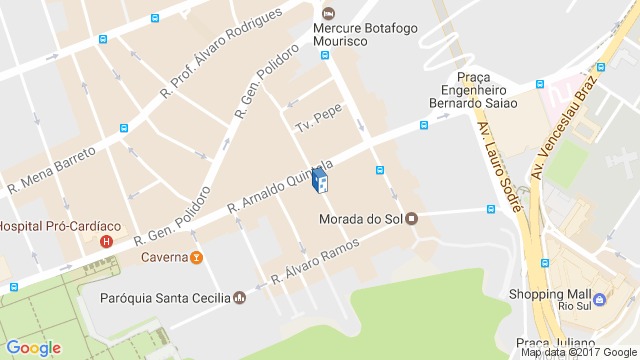 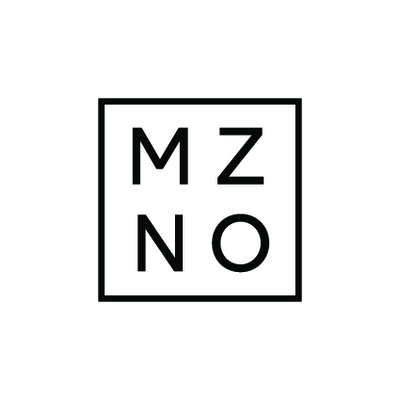