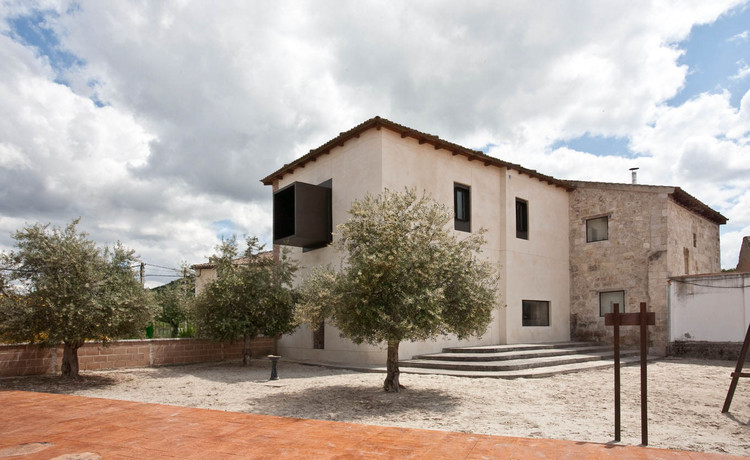 Text description provided by the architects. Analogy, contrast and addiction of elements were the concepts always present during the planning process of the town hall refurbishment of the municipality of Traspinedo. We wanted to recreate a new urban space inside the old Republican School that during the democracy turned into the City Hall. Our purpose: make simile of streets, squares and buildings, contained in a sky composed of wooden beams and an horizon bounded by rough stone walls.

We intervened emptying the entire building, baring the plaster of the walls, eliminating the false ceilings that covered the original wooden structure. We set a new floor; limestone of Campaspero, as used in most places in the surrounding villages. We set small constructions inside the building, white, light, establishing a contrasting dialogue with the environment of stone and wood, coarse, heavy, patinated by time, which should serve as sky, ground and horizon. We designed elements that established a relationship of complementarity rather than replacement or recreation. So the new windows are inserted like drawers, without touching the existing limits; for this reason, the small constructions have abstract formal references against the vernacular condition of the enclosure; the door is retracted inward, juxtaposed, added to the lower surface of the thick wall of masonry.

The spaces between the small white constructions are treated as streets, open to the traffic of neighbors. On the first floor, the plenary hall is conceived as a large square, the agora where neighbors exert the community through dialogue. Its limits are simple: a large white wall, which rests on the wall of rough stone, houses the entire set of technical facilities; in the background, a large window behind the corporation, reminds the neighbors the public function of the city councillors: to serve a municipality that is framed behind them; a small construction. reminiscent of a housing, serves as offices for the various groups of the consistory and closes this illusionistic space reinforcing the concept of urban analogy.

Energy efficiency was also part of the project strategy. The air conditioning of a restoration is always a problem for its peculiar constructive and volumetric characteristics. The difficult conditions imposed on the air conditioning helped reinforce the idea of projecting small autonomous buildings. The low budget available forced the reuse of the old existing heating system, but for a volume three times higher than the former space. The solution of separated boxes, with lower height, allowed to isolate their enclosures optimizing the performance of the equipment and getting an ideal temperature for the development of offices. The rest of the building, although is heated, maintains a more consistent temperature for conexion areas. 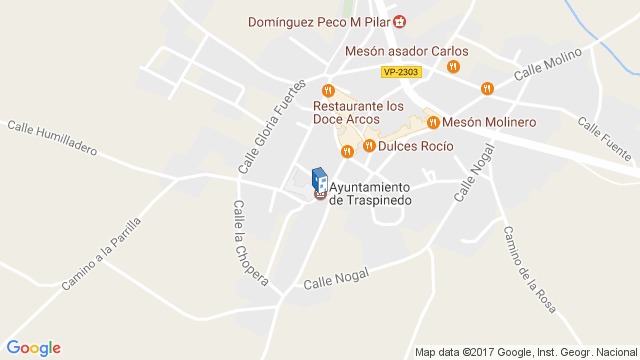