Save
BIG, Adjaye Among 7 Shortlisted for Ross Pavilion Design Competition
Share
Or
Copy

The Ross Development Trust, in collaboration with the City of Edinburgh Council and Malcolm Reading Consultants, has announced the seven finalists teams that will compete for the design of the new Ross Pavilion in the heart of Edinburgh, Scotland. Located in West Princes Street Gardens below Edinburgh Castle and at the intersection of the UNESCO World Heritage recognized Old and New Towns, the £25 million project will feature a landmark pavilion to replace an existing bandstand, a visitors center with cafe, and a subtle reimagination of the surrounding landscape. The new pavilion will host a range of cultural arts programming.

From an entry pool of 125 teams, the following seven were unanimously selected to continue on to the second stage of the competition: 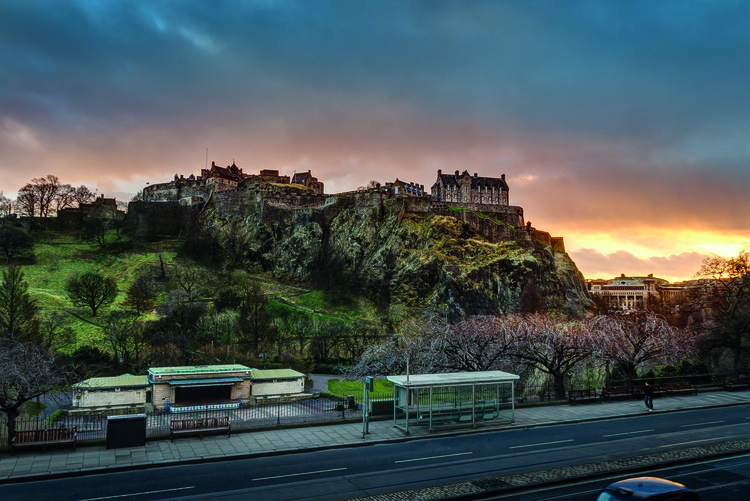 “We were absolutely delighted by the response of designers from around the world to the competition’s first stage. The quality of the 125 teams on the longlist sent a strong signal that the international design community regards this as an inspirational project for Edinburgh that has huge potential to reinvigorate this prestigious site,” said The Chairman of the Ross Development Trust and Competition Jury Chair, Norman Springford.

“Selecting the shortlist with our partners from City of Edinburgh Council was an intense and demanding process. We’re thrilled that our final shortlist achieved a balance of both international and UK talent, emerging and established studios. Now the teams will have 11 weeks to do their concept designs – and we’re looking forward to seeing these and sharing them with the public.”

Finalists will have until June 9, 2017 to complete concept designs for the pavilion, visitor’s center and site, which will need to fully integrate into the existing Gardens, which are of outstanding cultural significance and operated and managed by the City of Edinburgh Council as Common Good Land. A public and digital exhibition will follow in mid-June, with a winner expected to be announced in early August. Construction is expected to begin in 2018. 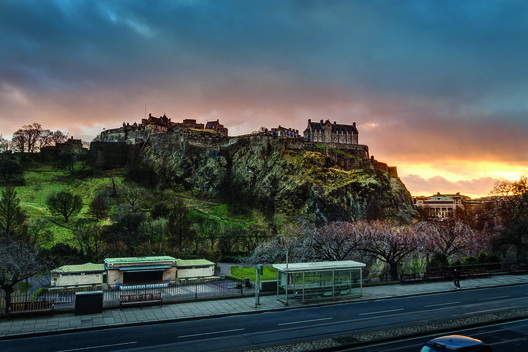