Text description provided by the architects. The town centre of Vathorst, in a new suburban development near Amersfoort, has developed along an existing, scenic ribbon. It is characterized by a lively mix of functions. Together with a library, a theatre and a school, this project with shops and apartments forms a square around a 150 year old oak tree.

The project consists of two buildings that are closely related in architecture, but differ because of their specific conditions. One has an elongated façade along the square, the other is visible from afar, attracting attention with a clock.

The architecture has a continuous grid of brick piers and white concrete beams. The intersections are decorated, on the clock building the intersections consist of 22 emoticons.

Attika Architekten has worked on the Centre of Vathorst since they designed the Master Plan in 2004. The town centre grows along with the growing amount of people. Phase 1 was completed in 2008. Currently Phase 3 is being constructed. 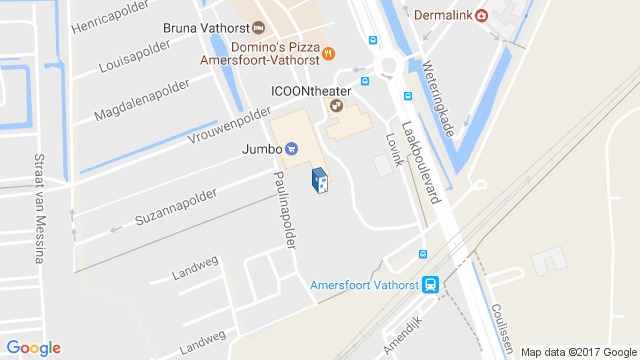