Save
120 Hours Announces Winners of Its 2017 Competition, "The Way of the Buyi"
Share
Or
Copy

International student architecture competition 120 Hours has announced the winners of its 2017 competition, “The Way of the Buiy.” For this year’s edition of the challenge, which gives participants just 5 days from the announcement of the brief to its deadline to conceive a project, students were asked to design a 100-square-meter building housing a canteen and library for the LiangMeng school complex, located in the rural area of Puan City, China.

This year’s competition saw 3024 participants from 79 countries across the globe, with winners selected by a jury consisting of Jan Olav Jensen, Chiara Sala, Tran Kinh Manh, Angela Gigliotti, Fabio Gigone and Christian Hermansen Cordua. For the first time ever, the winning project will be constructed, after further development alongside the 120 Hours team. The building is expected to be completed by the end of 2017. 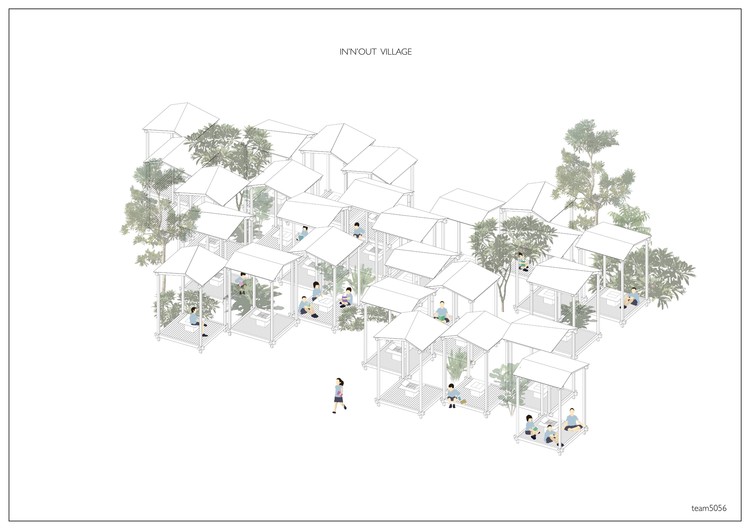 “The winner has an original and sophisticated answer to a task that has been solved countless times before,” said the jury of  Kołacińska and Andrzejewski’s scheme. “In addition to its advanced position and concept, it is in a high degree seen through the eyes of the users, the children, maybe more so than any of the other proposals.»

120 Hours Announces Winners of Its 2016 Competition "What Ever Happened to Architectural Space?"

The student architecture competition " 120 Hours" has released the winners of its 2016 competition-" What Ever Happened to Architectural Space?"-which this year challenged entrants to imagine a space without program or site. In a time when the discourse of architecture is influenced more by program and environment than spatial quality, the brief was uniquely challenging in its simplicity.