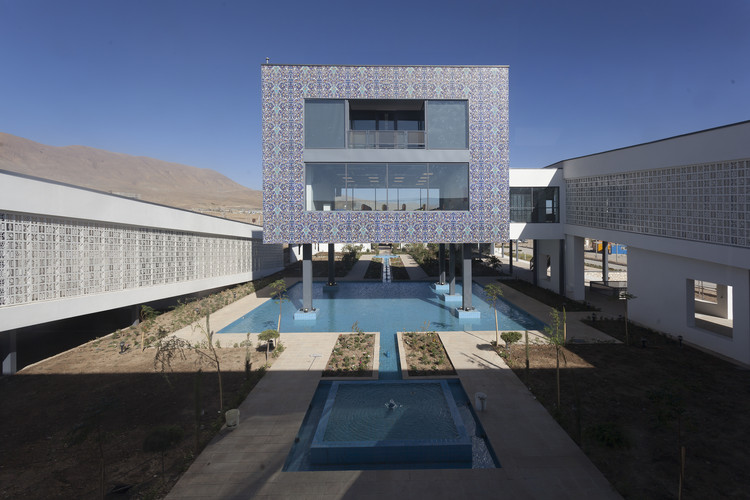 Text description provided by the architects. This museum   intends to exhibit the rich historical heritage of Iranian medicine science and the capabilities of Iranian scientists of this field. These include the exhibition of Iranian herbs, historical medical objects, introducing the historical Iranian health and medicine specialists, and other related information and objects.

Dating back to at least 2500 years, Persian Garden is an architectural concept, which has lived strongly within    Persian culture for ages. In a museum, which tends to exhibit the achievements of Iranian medicine science, using this concept through another language and expression is a logical option. Everything in the museum, even the design itself, is in service of presenting the heritage of Iranian medicine history.

Kiosks were the most important and mainly the only building in Persian Gardens. They had panoramic views to the surroundings, which allowed them to bring the natural quality of the garden into the building, providing ventilation and cool breeze in the hot and dry climate of Iran, and even the water from the pools or the streams of the garden. These kiosks hosted the most important people, such as Kings or rich people, and in some cases, such as Hasht Behesht in Isfahan, they were a place to honor the invited foreign guests and merchants; and so does the Kiosk of the Museum Garden. Part of this Kiosk is designed to host important meetings with the invited guests, allowing them to enjoy their work sessions in a delightful atmosphere.

The Safavid architectural masterpieces, such as Sheykh Lotfollah mosque or Shah Abbas Jame’h mosque, are as if they are poured in a bowl of tiles. The tiles in this era, from a viewpoint of color richness, are a high end in Iranian tiles. The tiles of the Kiosk building belong to a famous masterpiece, Sheykh Lotfollah mosque in Isfahan. They are in a harmony with the greenery of the project, and in a dialogue with the yellow, red and velvet of the flowers. They are used in the center and the entrance of the garden, in its most important building and the focused center of it, adding a pearley character to the main and the most important parts of the garden. Besides, using these tiles in the entrance wall is a contemporary approach, which –in contrast to most of historical “private” Persian gardens- invites all the public users to its inner colorful world.

The concept of Persian garden is also represented in other cultural aspects of Iranians, even in the everyday life including the Iranian carpets and rugs and their motifs. The schematic plan and order of Persian garden, cedar, and the tree of life are some of these representations. We have used these abstract interpretations of natural elements in the exterior wall panels, so, the carpets with their grid geometry and abstract natural expressions are re-created on the floor of the museum through a poetic play of light and shadow.

Product Description. Handmade tiles of the main kiosk belong to a very famous building in Isfahan from Safavid era named Sheykh Lotfollah mosque. With these colorful tiles, the kiosk shines like a pearl in the center of the Persian garden. 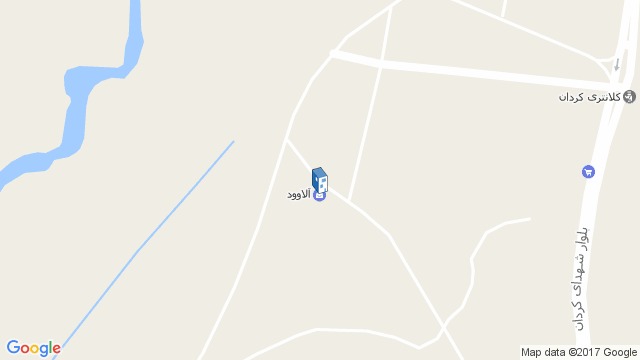 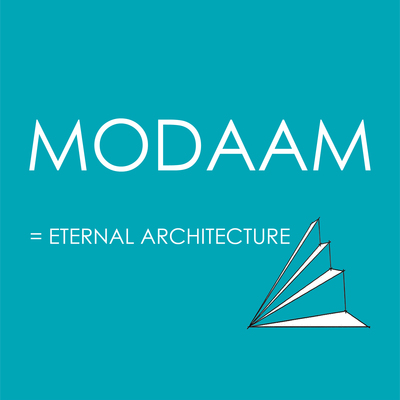