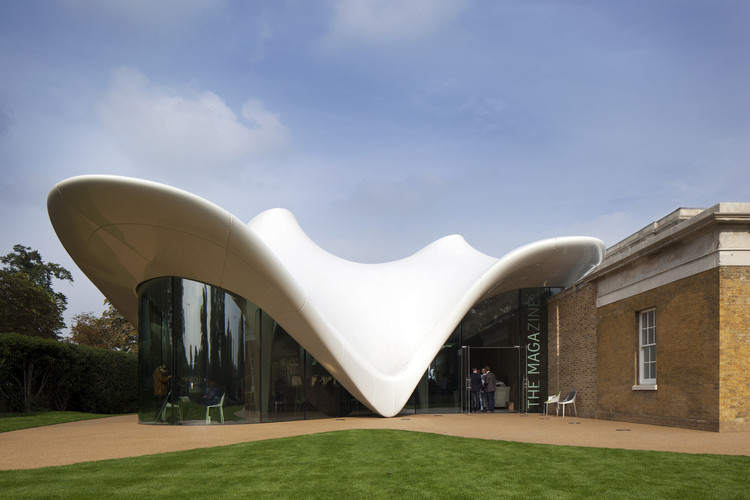 Vote for the winner of the People’s Choice Awards, here.

News Via: The City of Westminster.