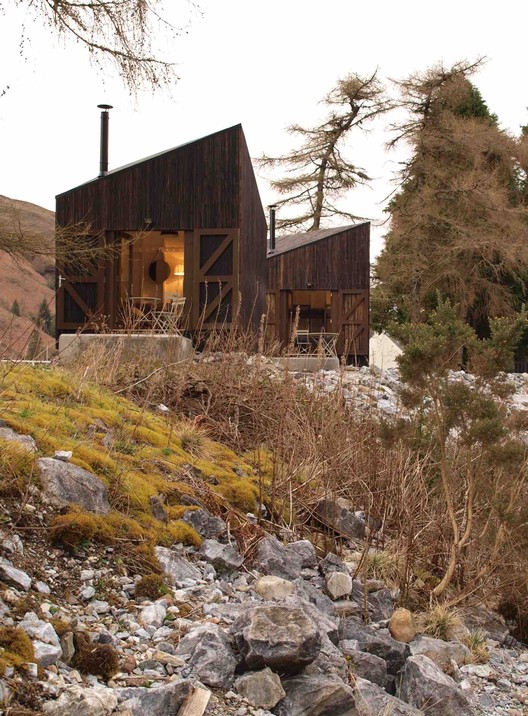 Text description provided by the architects. The project at Laggan Locks is a competition winning entry forming the second phase of Scotland's Scenic Routes initiative. The initiative aims to enhance visitor experiences of Scotland's landscape through harnessing young design talent.

Scottish Canals were seeking to create a 'stopping off' opportunity at Laggan Locks on the Caledonian Canal for visitors travelling by car or bus along the busy A82 and also for the 30,000 visitors travelling the Great Glen Way by boat, on foot or by bike.

The structure provides a seasonal cafe/kiosk that can be securely shut down during the winter months while still providing a sheltered viewpoint down the Great Glen. Toilet and shower facilities are available for visitors and campers using a set of new Camping Pods adjacent to the site designed by Oliver Chapman Architects.

The proposal creates a simple sheltered space that can be used all year round. The key elements of the programme are separated but unified under one roof to create a covered platform within the structure. This space forms a passage through which visitors can catch a glimpse of the Great Glen as theu approach and pass through into the covered view point.

Use of Timber: Timber was used extensively on this project, both to create the superstructure and in the cladding and roof coverings.

Given the remote location, the decision was made to create prefabricated timber cassette wall panels at the contractor’s yard in Glasgow and transport these for assembly on site to assist with the programme. This allowed for speedy erection on site but also suited the character of the project and its woodland / canalside setting.

Having previously worked on similar projects with Scottish Canals at the Kelpies / Helix park, Oliver Chapman was familiar with the prefabrication approach on this scale and its benefits.

The material palette of the building was central to the competition winning entry. Canalside architecture has a monochromatic vernacular that immediately recognisable and apparent, whether its neighbouring buildings or canal locks themselves. The charred larch exterior creates an imposing piece of architecture but also provides a protective envelope for the building as the timber is pre-weathered in effect. The cladding was taken up and over the roof to create a single form.

White stained timber cladding to the interior provides the stark contrast that is reminiscent of typical canal architecture, while providing an easily maintainable finish. 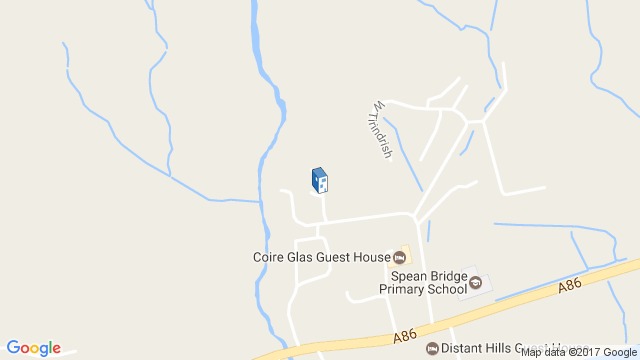