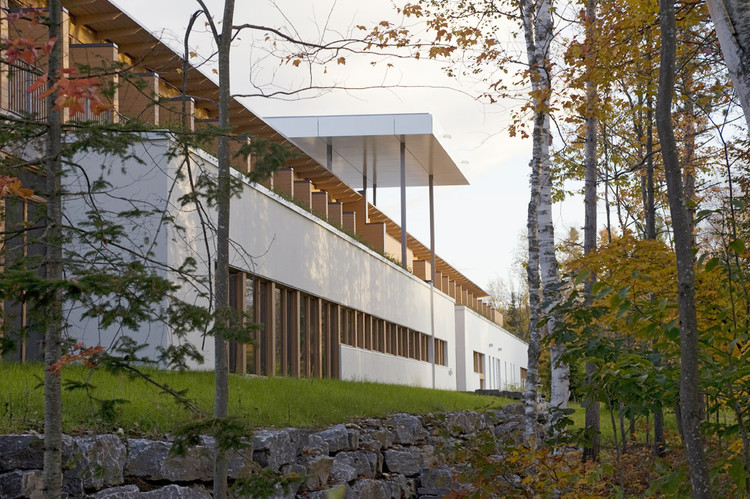 Text description provided by the architects. The entirely new Cistercian Abbey of Saint-Jean-de-Matha was made to express the harmony and simplicity governing the daily lives of the Cistercian monks. The seven daily masses pace their lives. In accordance to their way of life, the abbey’s different spaces seem progressively circling around the cloister and culminate towards the church, the project’s focal point. At the very heart of the building, the cloister preserves a part of the forest and allows the abbey to have a sample of the passing seasons.

The complex’s half-open disposition suggests the most natural entrance to the building located on the northern side and accessed by a walkway. The prolonging of the roof covers and signals the main entrance. Under the cover, a mineral garden serves as the church and the housings’ parvis.

The circling design is cut across on an east-west axis by a corridor separating the restricted monastic areas from the public spaces. On the north side lie the library, the church and the housings while in the southern part belong the monastic compound and the cloister around which are located all the functions reserved to the Cistercian monks. On the western side of this separating line, a gazebo can be found while on the opposite eastern side is located an observatory.

Considering the site’s scale, the main goal of the axis was to divide the monastic grounds overlooking the cliff to the south and the public grounds facing the pond to the north. In these gardens, meditation spots were placed to allow the monks and their host to take a few moments of reverence and prayer together in symbiosis with the site’s majesty and serenity. 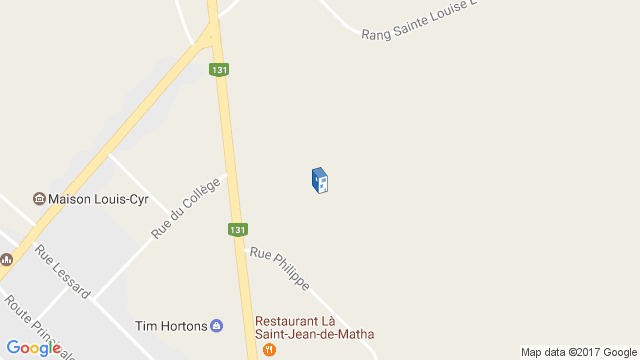 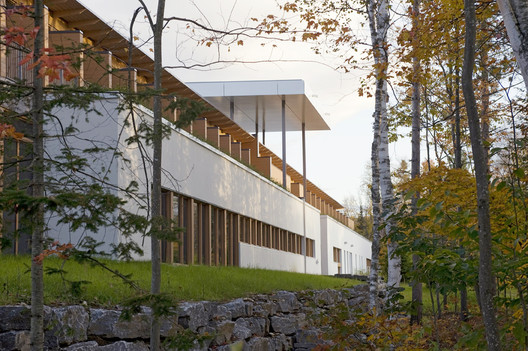