The Los Angeles Department of City planning has released a new study surrounding Herzog & de Meuron’s 6AM mixed-use development planned for LA’s Arts District. Originally revealed last fall, the estimated $2 billion complex would constitute the Swiss firm’s first project in the Southern California city, and could play a major role in the revitalization of the downtown area. 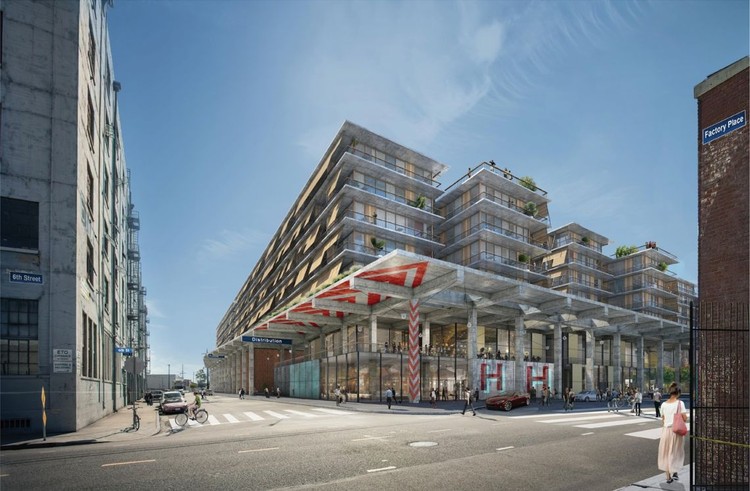 From its gridded concrete base, two tall towers would rise to 732 and 710 feet, making them the 7th and 11th tallest in the city were they built today. The towers will house a mix of condominiums and hotel rooms, with retail and parking on lower levels.

But those interested in the project may want to reserve their excitement for now. While the first of three phases of construction is set to begin in 2018, the project isn’t estimated to be fully completed until 2035.

Landscape architecture on 6AM will be designed by Mia Lehrer & Associates, with AC Martin serving as executive architect. 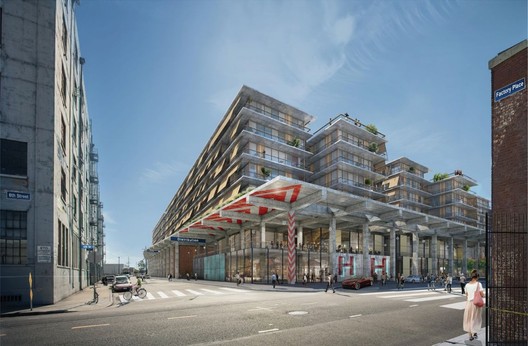