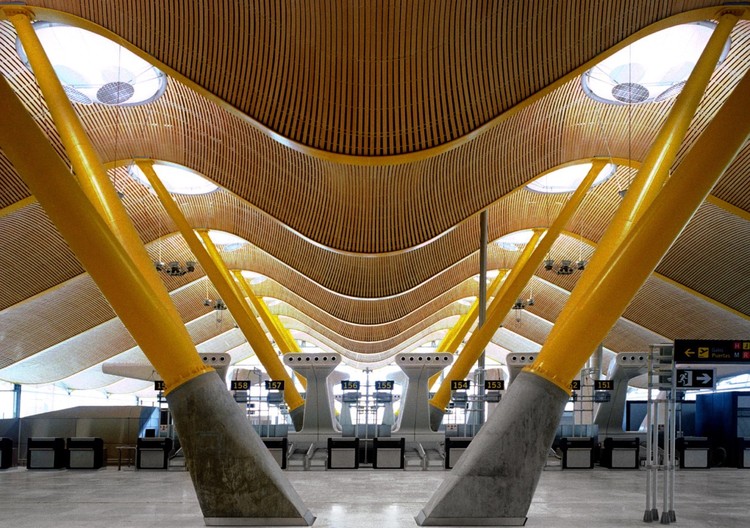 Text description provided by the architects. The NAT (T4) at the International Madrid-Barajas Airport is located three kilometres north of the old Barajas terminals TI, T2 and T3.  The original design concept has been maintained in the final building and replies to the complex and extensive requirements of the specification, organising activity within three buildings:

2) A Terminal Building is separated from the car park by forecourts, which act as a transport exchange for buses, taxis, metro, trains and private vehicles. It will serve international flights and Shengen flights (flights within European Union countries). With nearly 500,000sq m (distributed over 6 levels), it has 174 check-in counters, 38 stands for planes and airport walkways located in the boarding pier that measuring 1.2 Km long.

3) The Satellite Building located between the new runways (2km from the main terminal building), houses all international non-Shengen flights from the NAT.  There will also be a flexible area which will serve all flight routes: non-Shengen, international, national and Shengen (complementing the terminal building).  The building is almost 300,000 sq m and 26 stands for airplanes.  If the air traffic continues its increase, there is the possibility to build a second satellite.

The car park building is composed of 6 modules functionally independent but that appear as one unit by means of exterior cladding and a garden roof of 56,000 m2.  Direct access to the car park from the road is made through one of the six guarded level-crossings, where every vehicle is automatically issued a car park space. From the car park the terminal building is entered by means of a connecting pedestrian walkway. Both buildings, the car park and the terminal, are separated by the forecourts.  The forecourts are made of a series of roads and aprons at different levels, all covered by the extension of the wavy roof of the Terminal.

The Terminal Building is characterised by three lineal modules (Check-in spine, processing spine, Pier), and serves different functions according to the passengers flow (arrivals or departures). Reception of passengers, check-in counters, control and boarding for departure flights; disembark, luggage collection and departure of passengers from the building for arrival flights.

These modules are separated from each other by light-filled canyons that provide natural illumination to the lower levels of the building. This contributes to the environmental strategy – reducing the energy consumption.  In addition, this also reduces the maintenance and upkeep costs.  In these spaces, the vertical movement of passengers takes place, via stairs, ramps or lifts.  These are a very important element for the orientation of the passenger as they indicate the sequence of actions that the passenger needs to carry out when arriving or departing.

The Terminal and Satellite buildings are separated due to aeronautical reasons such as the location and size of the landing and take off runways (existing and new). The two buildings are connected by a tunnel that runs under the runways.  The tunnel has two floors with three voids in each.  The upper level has two side areas of approximately 10 metres width for the circulation of authorised vehicles and a central space of 13 metres, where the Automatic People Mover (APM).The lower section, with three spaces of identical dimensions, is totally devoted to the automatic baggage handling system (SATE).

Regardless of the type of flight, all the passengers who use the NAT Barajas have to go through the Terminal building as all checking-in and luggage collection are concentrated in here. The use of the APM systems together with SATE allows the simultaneous movement of both, luggage and passengers.

The New Barajas will have a total figure of 70,000 passengers per year, including terminals T1, T2 and T3, with the possibility to move 18,000 in the rush hour.  Despite the size of the project, the design of the NAT Barajas offers a functional and comfortable area for the passenger, an urban and architectural space with human scale both externally and internally and a harmony with the surroundings, minimising the environmental impact. 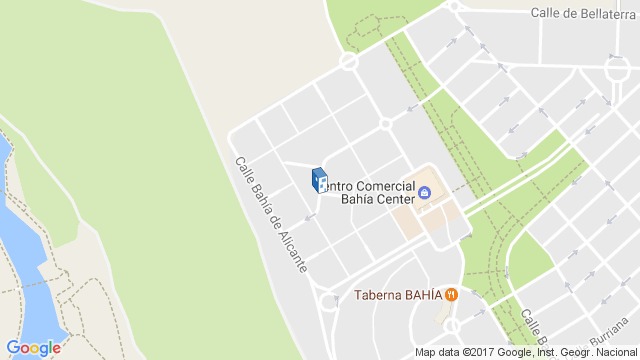 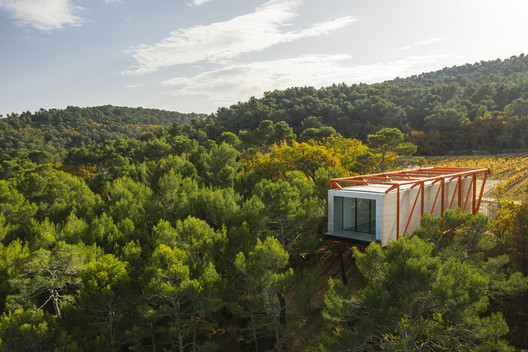