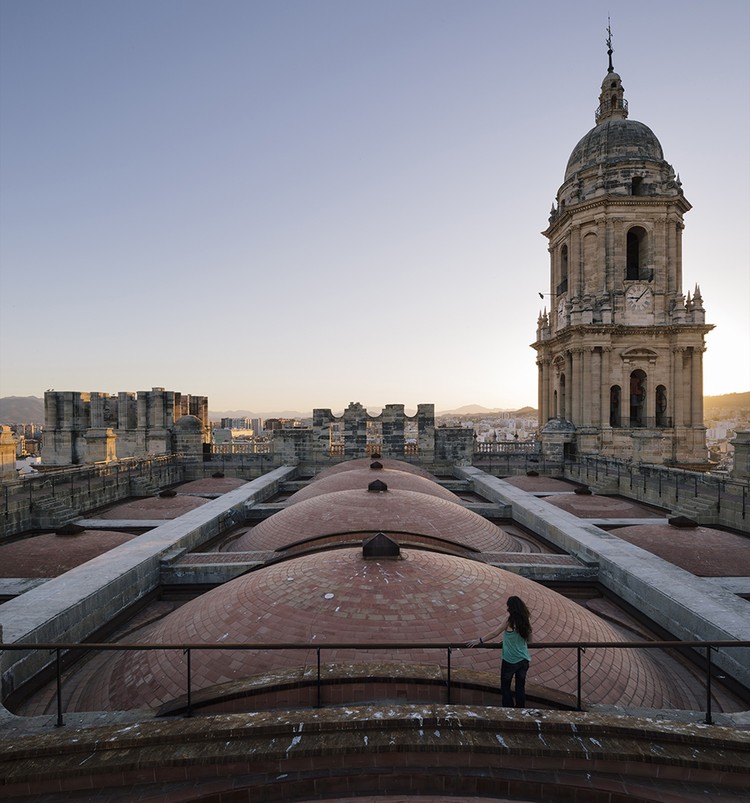 Text description provided by the architects. The result of the building process in which Malaga’s cathedral has been immersed in since 1524 is that even though it possesses a notable architectural unity, it is lacking a clearly defined style. Over these—practically—five hundred years, there have been periods of considerable advance in its construction, like the 16th century, during which the fortress-like apse was built with airs of the Renaissance, and the 18th century, in which the choir nave and the main facade were materialized with the looks of a Baroque palace. The cathedral’s governing body insistence on maintaining the unity of the temple, made the 18th century architects realize a project that, even though it belongs to its day, is laid out upon previously built parts.

Towards the end of the 18th century, due to a lack of funds, all work was stopped. Two sacristies, the southern tower and the roofs were never built.

The unfinished situation of Malaga’s cathedral, with its lack of a roof covering which leaves the outer surfaces of the vaults visible from the outside, has generated a space that is a kind of elevated plaza above the city. This space is situated forty meters above the ground floor and offers visitors a three hundred and sixty degree perspective above the city. With the goal of making it easier to reach this space, the current project is carried out to improve of certain itineraries, including the adaptation of the ascent to this privileged place, upgrading security and lighting conditions, in accordance to the activity that is to take place.

But the design is not merely a way of making this privileged space accessible, it also becomes a true promenade architecturale, an artistic itinerary. The tour provides an ascent through stairways of diverse geometries and extraordinary masonry work, strolls on the terraces over the chapels and views to the interior of the temple from above. Multiple romos covered by stone vaults mark the ascent, serving as resting spaces along the itinerary as well as possible  exhibition areas.

The itinerary through these spaces and the contemplation of the views from the upper levels of the cathedral’s vaults not only allows to grasp the entire building and its historical evolution, but it also helps to understand the city that has grown at its feet.

Basically, the intervention has three parts: a system of railings that avert the risk of falling has been placed; a series of platforms and stairs to overcome the existing drops have been built to generate contemplation and resting spaces, and a lighting system has been installed that allows night tours.

In contrast with the overwhelming presence of masonry work, we have used materials such as wood and metal for this installation. Even though they have a degree of presence within the space, they can be disassembled. Each and every one of the elements added by this intervention has been anchored into the joints of the masonry work so that, if deemed necessary, everything can be removed without leaving a trace. 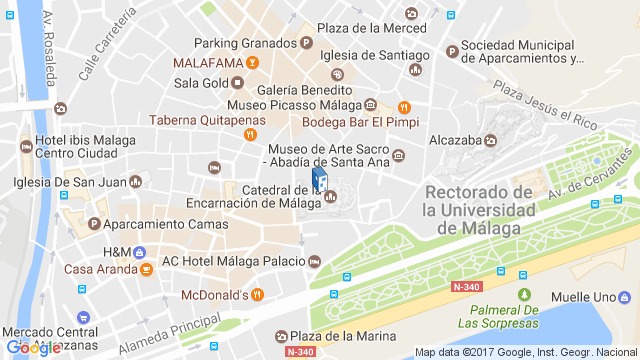 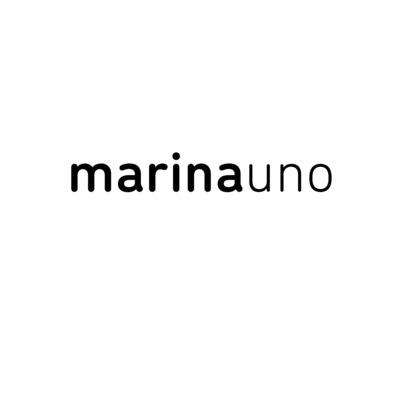