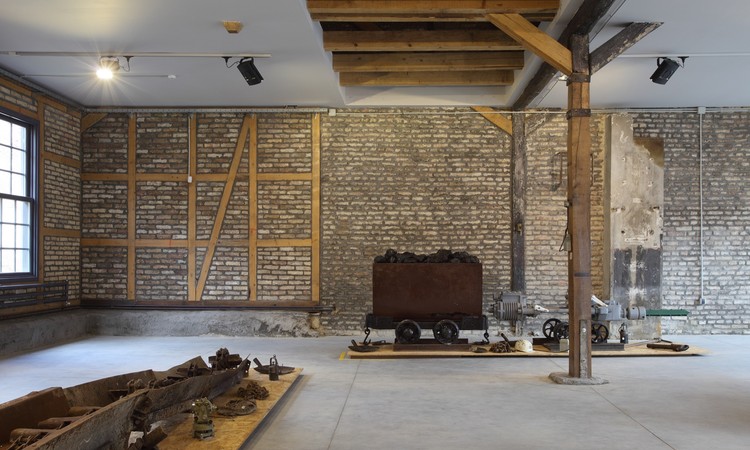 Senjski rudnik represents a town of miners, located in eastern Serbia, with all the attributes of an industrial settlement. Exploitation of coal started in 1853, and today, until recently, it was still active, although in a significantly decreased capacity. In order to find the most optimal development strategy – shutting down the mine, while mitigating the social risk of increased unemployment - the Government of Serbia and EU Delegation conceptualized reconstruction of the mine complex in order to preserve it as a industrial heritage and engage the former miners in its new activities.

Design and reutilization of the building complex into a specific open-museum site, aimed to establish lasting image of this authentic space of the oldest industrial complex in Serbia.   Recounstruction demanded interventions on two levels:
- bringing back authentic heritage elements in form and materialization; and
- interpretation of the heritage through introducing contemporary design elements to support new museological function.

In this way, the reconstruction design project aims for the harmonious coexistence between the existing and the new. The authenticity, as a basic value in design, is achieved by using materials that are already present on site. Interventions preserve the identity of place primarily through the form and function including a landscape as an inseparable part of an entity.

Newly built annex of the future museum was built on the concrete structure with a facade coated in 5mm thick corrugated steel. The choice of the façade material resulted from the idea to emphasize the contrast of the new reconstructed parts. The area around the building was enhanced with the carefully positioned artifacts - pieces of the former mine equipment.

Reconstruction of the existing part of the building that once served as a warehouse, opened  up the subject of a pioneering use of concrete in Serbian industrial architecture. All divisions were removed in order to rediscover and show the authentic look of the baring structural system and space for exhibitions and other cultural events. Steel elements of the secondary structure, as well as window frames, in the interior were painted black to emphasize the contrast with the concrete structure of the roof and ceiling.

The former workshop building was reconstructed in a timber framed structural system. Due to ist partial deterioration, some of the construction elements, as well as parts of the brick walls, were replaced.

External glass corridor provides comfort of the overview of artifacts placed in both inside and outside exhibition spaces.

Interior design brings back the authentic ambient of the working space with carefully selected objects that illustrate the atmosphere of everyday life in the mine.

Interventions on the ground floor revived the images of productinon proccesses that ensured the coal distribution: industrial rails, station and waggons. 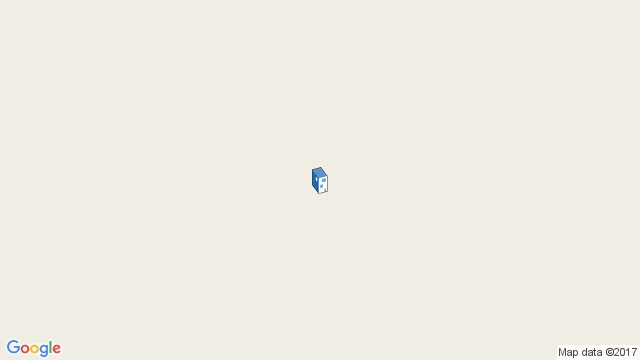 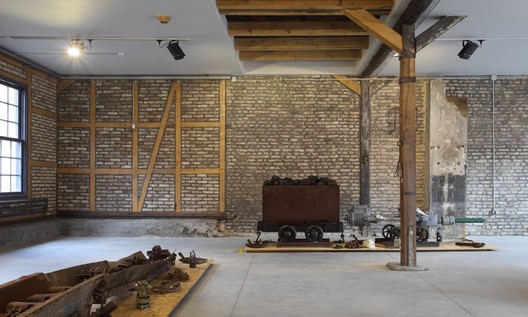