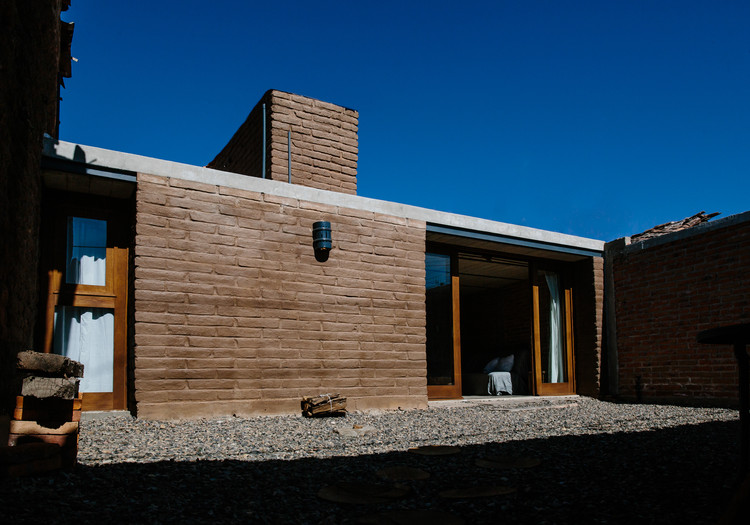 Text description provided by the architects. The land belonged to an old hacienda, which over the years was subdivided, leaving this site that once ran as a pasture, in it was a structure of wood that supported a roof over 100 years ago.

The request of our clients was clear, to develop an economic house, which will be used for rest purposes, but at the same time will serve to rent weekends and with that generate a constant income which will pay the expenses for the future growth of The construction, doing it in a healthy way as necessary and economically viable.

For these determinants was that a one-level project was developed with the facility of short-term growth. The proposal will be repeated on the top floor, reducing the costs of future enlargement by following a wall-to-wall scheme. The structural system that was used was the prefabricated vault of jalcreto and beams of steel, this system does not allow large floats, reason why a structural core is placed that cuts the area in 2 main zones, the bedrooms and the zone of coexistence. The rooms are separated from each other by carpentry wall, which will be dismantled and reused on the second level, releasing a large area on the ground floor and thus generating a living area.

The apparent materials, pine wood windows and pasture beams, as well as the use of mud brick, adobe, floors and polished walls in situ, make the construction environmentally friendly by eliminating the use of heating and artificial ventilation And being indigenous to the area reduces the consumption of CO2 in their transportation as they are manufactured with raw material from the region. 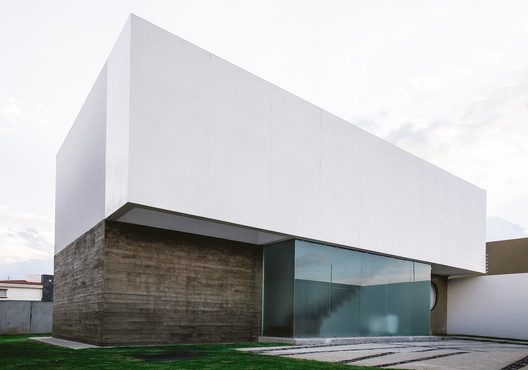 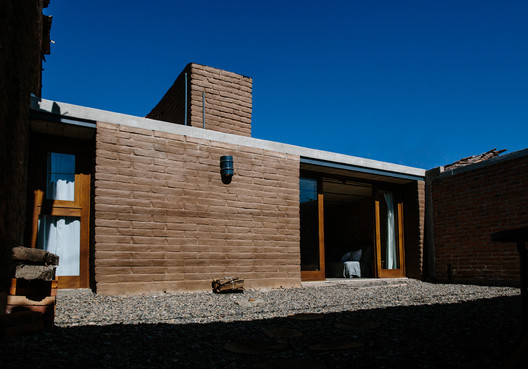