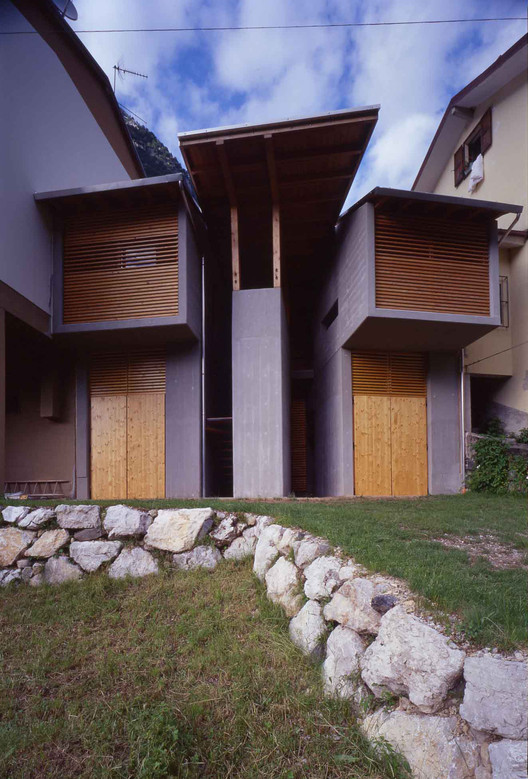 Text description provided by the architects. The building is located in a village of the Carnic Alps very close to the Austrian border; a German dialect, which goes back to the XII century, is spoken here. In the aftermath of II World War the valley has witnessed substantial migration fluxes inbound and outbound; this phenomenon has generated, in time, an heterogeneous architectural context which went to the detriment of a building identity that we are used to think when we talk about the Alpine imaginary.

The architectural concept is expressed by the simple means of rural architecture which are used as primary instruments so as to try to avoid the realization of a mimetic or nostalgic operation.

The building does not inherit, from the past, the form but the candor and the simplicity of its presentation.

The shadows of the reinforced concrete volumes, and their wooden roof covering, emerge. The infill wood of the deposit structures, which have to be strongly ventilated, in the same way as some of the coverings of the seven structures are of this material. Wooden batons are always used although with some variation.

It is used, following a logic of reducing as much as possible what is necessary, as an airing grill, to build the front doors, other doors and windows, to protect the lighting system or to allow for the utensil’s deposit.

The building’s location solves the fracture of the building fabric and produces two results: reconnecting the village main road to what is near through the stairway leading to the vegetable garden, increasing the value of what is far, with the window that frames the wood and allows a dignified collocation of the small cast iron small fountain (already there before the intervention).

The presence of the water is the metaphor of its life path. As from the mountain it leaks into the rocks to become source, so it glides from the central canopy to the aluminum septum to finally disappear in the stone tank at the pose base. 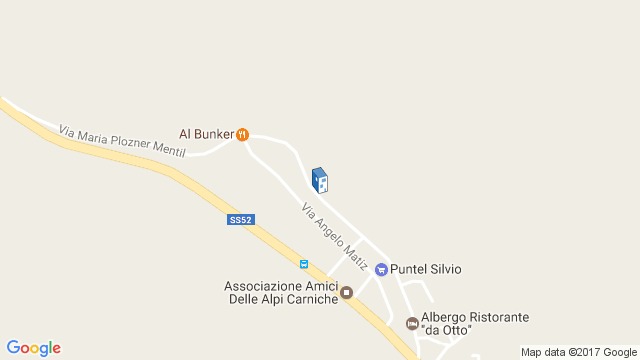 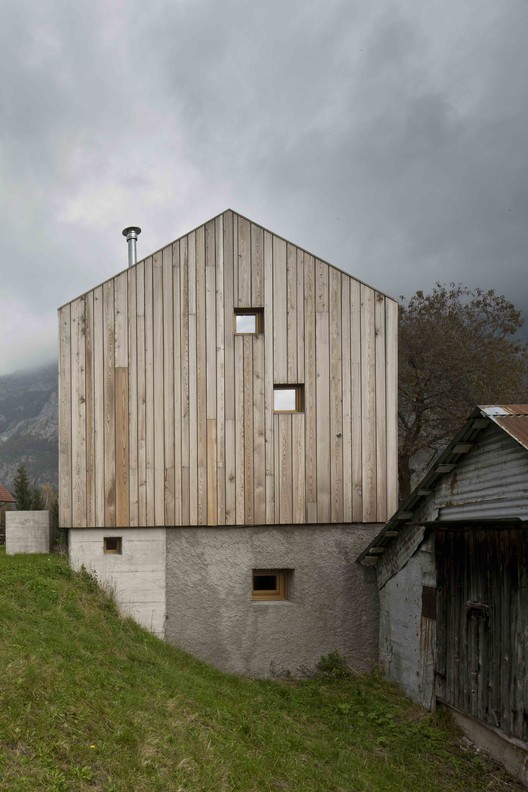