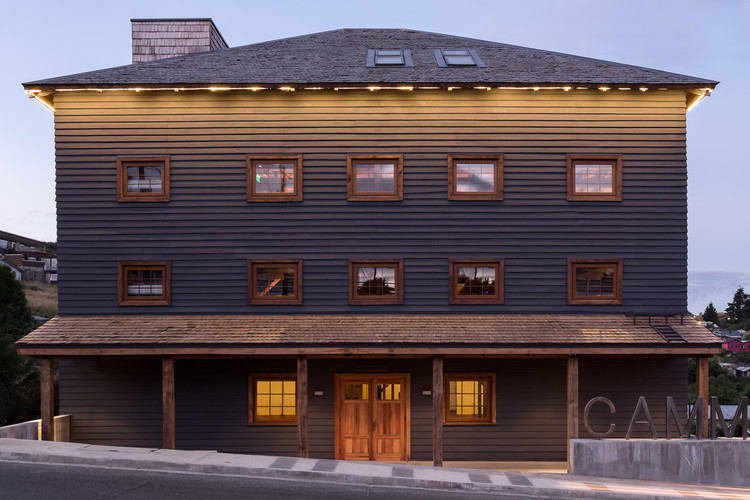 Text description provided by the architects. Its a common thing that, due to social and technological changes and also because of  programmatic inconsistencies for the present times,  different types of projects becomes abandoned and deteriorated.

Hence, and some time ago, the Amsterdam Declaration, with respect to integrated conservation, stated the importance of certain buildings, which had to be preserved by mutating their use, but rescuing the patrimonial asset to the present life.

As it is clear the heritage building is not adapted to be an Art Center, it must be conditioned for this, combining the new program and current technologies with the heritage legacy.

The condition of a new program, Art Center, that was to be implemented in a building that was designed to be a a mil, built in 1940, and that also had special values ​​and characteristics, such as a pure volumetry of dense granulometry, a special and weakened structural system, plus a series of small voids, which were the conduits through which the flour circulated, made the interior look like a machine contained in a big bucket of wood, elements that had to be considered

The first intervention was to recognize externally that the heritage building was unique, and that the new square meters could not be designed that way, so, there should be a counterpoint between existence and the new parts, generating a large wood cube and a smaller reinforced concrete volume.

This great industrial machine, once a mill and now an Art Center, becomes the analogy to the flour production machine, with all the facilities in sight, as a living production system of the building, which does not hide its imperfections but shows them as part of the design.

The series of original voids, which characterized the interior, were synthesized in two major voids that visually connect the interior between levels and also allows to see the original structure, composed of main and secondary beams which were no longer capable to structurally respond to the new use. Therefore, a parallel structure was designed, which sustains the building as an in sight scaffold that participates in the entire network of facilities, in an industrial aesthetic.

The volumetric relation of the patrimonial and the new was solved with the theater room in the new building and the program of expositions and offices iin the original building, and all the vertical circulations were located towards the slope, In such a way, that the larger spaces would be overlooking the lake and the volcanoes. 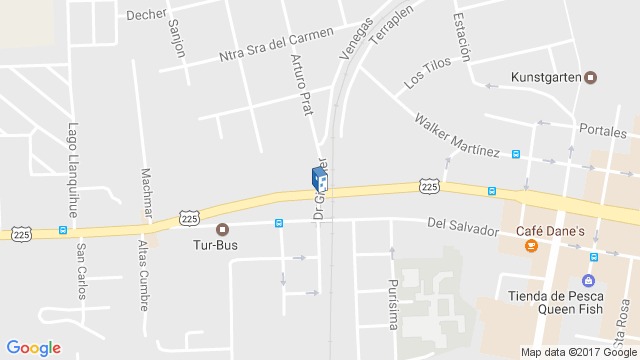