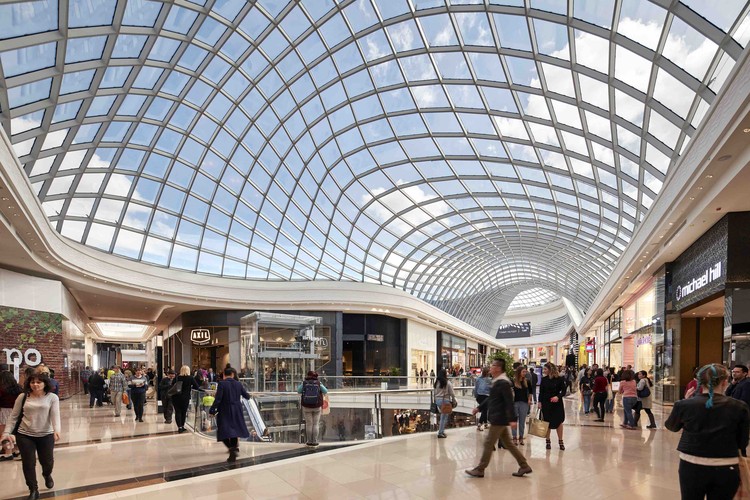 Text description provided by the architects. The expansion of Chadstone Shopping Centre in Melbourne, Australia, is a seamless celebration of engineering and architecture. The project’s centerpiece is a dramatic gridshell glass roof, which soars above what has become the largest and most popular enclosed shopping centre in the Southern Hemisphere. The expansion accommodates upwards of 100 new retailers and a roster of leisure and food operators. The 31-meter high, 7,000-square meter roof was a multi-disciplinary collaboration of designers, architects and engineers working with research departments from the University of Stuttgart and the University of Bath. The design team relied on 3D parametric modelling, refining the massing through a combination of video animation and computer rendering. The roof is the first of its kind on the continent.

CallisonRTKL served as concept designer and The Buchan Group as Executive Architect on the project, which has been a staple of both practices’ portfolios since the 1980s.

Product Description. The standout feature of the design is undoubtedly Chadstone’s iconic gridshell roof. Its structure is based on a lattice framework which derives its strength from its double curvature. Designed by CallisonRTKL, The Buchan Group, and Atelier One in London and manufactured by Seele in Germany and Czech Republic, the roof consists of a catenary steel gridshell glazed with quadrilateral panels of varying size. Its highly efficient form of only 210mm thick, covers an area of approximately 7000 square meters and in some areas allows clear spans of up to 42 meters.

The panel layout has been seamlessly mapped to the building perimeter to provide an elegant boundary between the roof and supporting structure. Working in collaboration with the University of Bath we developed a project-specific script to translate a 2D point-controlled quadrilateral grid into a 3D parametric mesh, combining the critical interrelated aspects of the roof form, the glass panels and structural efficiency. The panel sizes were limited to ensure there were no manufacturing or transit-related restrictions, and the surface was developed within very tight planarity limits that enable small levels of cold bending where necessary without generating significant stress. 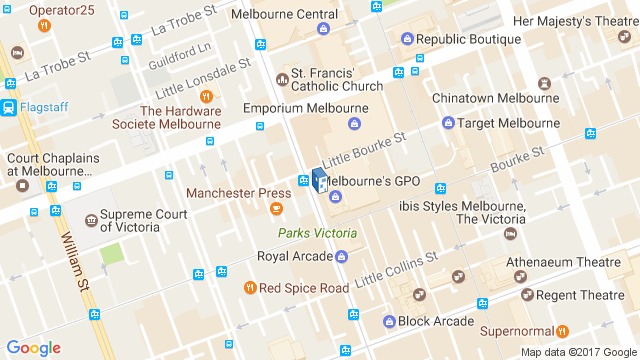 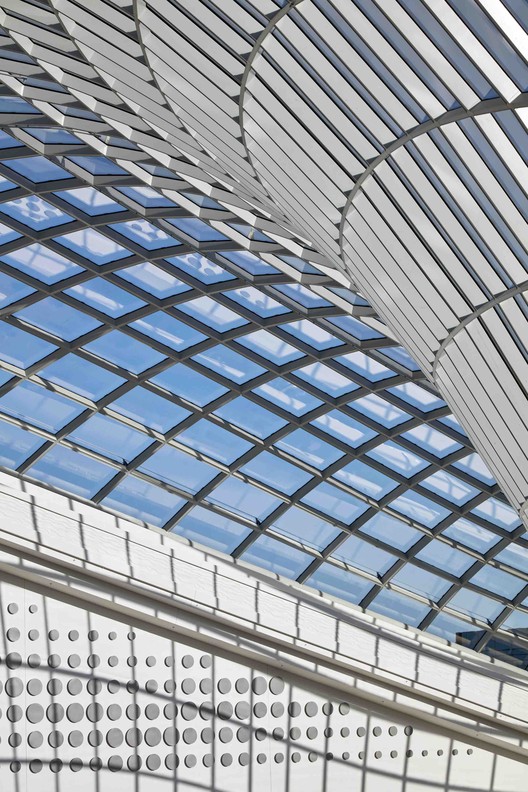 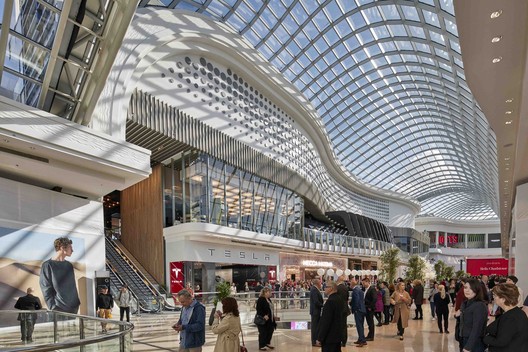