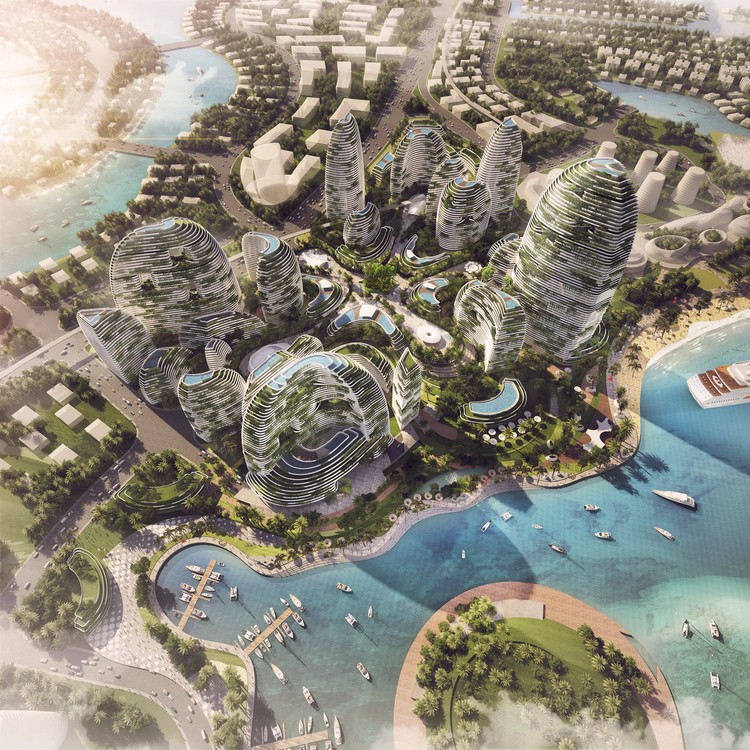 LAVA Director Chris Bosse describes his firm’s concept not as an icon or a skyline, but as a true forest of public space.

“Skylines across the world look the same - usually a couple of iconic towers in the centre surrounded by lots of lesser quality buildings, which all resemble each other,” explains Bosse.

“Here we have designed an inverse city skyline where the icon of the city is a public space, not an object/building. Our central space is a Rainforest Valley and demonstrates the equation: PEOPLE = CITY. From an object to a place.”

LAVA’s concept stems from the needs of the future city, defined by the firm as requiring a “‘public city’, a central public space surrounded by buildings; a ‘layered city’, where people, railways and traffic are separated with vehicles underground; a ‘loop city’, a closed loop system reusing it’s resources and controlling the out-flow; and a ‘sponge city’, with recycling processes hidden underground.”

Buildings would be organized around a central public space, the Rainforest Valley, which is divided into five finger-shaped sections representing the five elements of Chinese Taoist cosmology (wood, fire, earth, metal and water) and LAVA’s five pillars of a sustainable city (economic, environmental, social, cultural and equity).

“The valley is a layered space. In the middle a rainforest emerges and rises into the sky and is surrounded by a waterfall, which fills with water after each rainfall,” explain the architects. “It's a visual reminder of the city as a three-dimensional ecosystem, a habitat, a green-layered system of networks and relationships of nature. The valley visually and physically connects the undercroft (and infrastructure) with the pedestrian level and provides light and air circulation.”

Buildings encircling the public center terrace down to meet the ground, featuring increasingly public layers of program as the building descends. A landmark tower would house apartments, hotels, retail and commercial areas in modular floor plans that would allow for flexible arrangements of space.

Large internal and external roof gardens would provide the vegetation for the forest, as well as help to reduce building temperatures in the hot climate. Materials for the project would be locally sourced.

‘We were able to draw upon the research and strategies from our competition-winning entry for the design of Masdar city centre - 24/7 activation, performance and interaction," added Bosse.

“LAVA was thrilled to win 2nd place in this competition and play our part in showcasing solutions for a world-class sustainable smart city - a role model for future city design.”

News via LAVA. Renderings by Bitscapes. 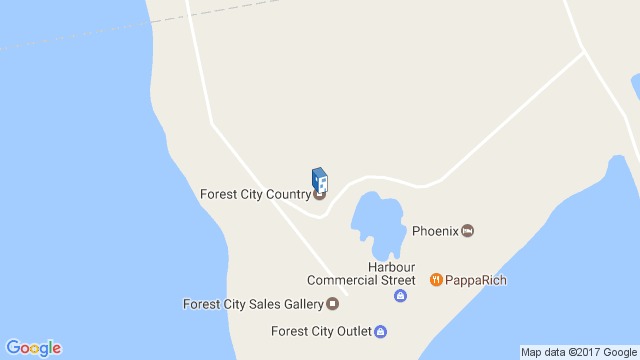 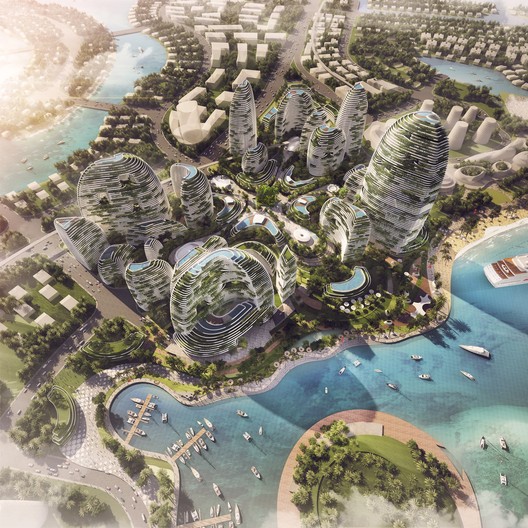