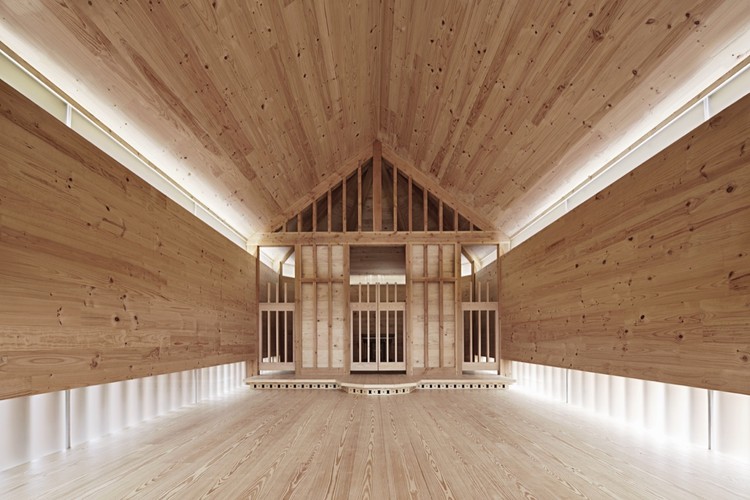 Text description provided by the architects. The first wooden church built in London since the Great Fire of 1666 has been built for the Belarusian diaspora community in the UK, and is dedicated to the memory of victims of the 1986 Chernobyl nuclear disaster.

The chapel sits surrounded by 13 statutorily protected trees in the grounds of Marian House, a community and cultural centre for the UK Belarusian community in north London. Its design offers a mixture of traditional and contemporary elements and, like many rural churches in Belarus, the chapel will offer a gentle presence among the trees of its garden setting.

The after-effects of the nuclear reactor explosion were felt particularly severely in Belarus, where 70% of the fallout fell, forcing many thousands of people to leave their homes and resettle around the world, including in the UK. The domed spire and timber shingle roof are common features of hundreds of traditional churches in Belarus and will offer familiarity, comfort and memories to London's Belarusian community, many of whom moved to the UK following the Chernobyl disaster, while others have displaced by subsequent political and economic upheaval in their homeland.

A series of contemporary twists have been introduced to the basic traditional form, such as the undulating timber frill of the flank walls which enlivens the exterior. Natural light enters through low-level and concealed clerestory windows running the length of the chapel, and through tall frosted windows on the front elevation. At night, soft light from within allows the chapel to gently glow. Inside the chapel will be decorated with a series of historic icons set into a timber screen separating the nave from the altar area in the apse.

The chapel has been funded by the Holy See, and replaces the Belarusian Catholic Mission’s makeshift place of worship inside the existing community centre. Accommodating up to 40 people, the new chapel serves not only as an important spiritual focus for the Belarusian community, but also as a lasting memorial to the victims of the 1986 Chernobyl disaster.

Product Description. Belarusian Memorial Church has been designed to serve as a reminder of the traumatic loss of a great number of rural settlements in Belarus and Ukraine after the Chernobyl Disaster, since many villages with their wooden architectural heritage were razed to the ground. The materials palette was restricted to wood and glass, and very small areas of lead. Soft wood was chosen instead of Oak, a prevalent choice in the UK, in order to reflect the Wooden Church Heritage of Belarus.

With the exception of the floor boards and entrance doors, which are finished in a clear lacquer, the entire interior is of natural unfinished wood

The internal area is approximately 69sqm and is level throughout with the exception of the raised altar, which is 200mm above finished floor level and only accessible to the clergy.  The altar is divided by the iconostasis, which is again formed of Douglas Fir posts with infill CLT panels, occasionally broken by the Royal Doors, made from Douglas Fir

600mm high fixed thermally broken frameless glazing units run at low level along within the nave with clerestory glazing running around the perimeter of the chapel with further glazing units in the tower.  All double glazed units are 28mm thick made up of two panes of toughened glass with clear outer pane consisting of low-e soft coat (cavity face) and inner pane Pilkington Optifloat Opal

The warm roof and cupola are clad in Canadian cedar shingles with the cupola housing a bell donated by Chevetogne Abbey, Belgium.  Above that is a ventilation stack made up of oak grilles with insect mesh internally.  The dome is a timber frame structure clad entirely in lead.  This is topped off with a metal cross, anchored within the dome. 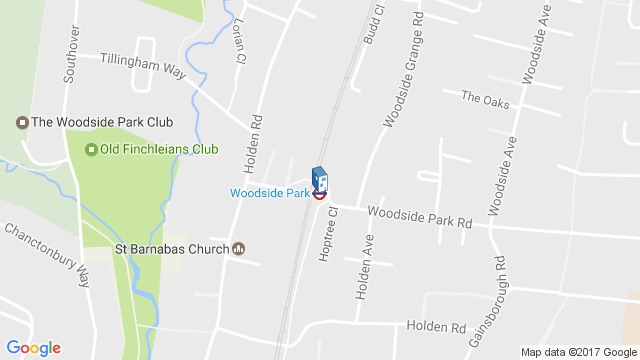 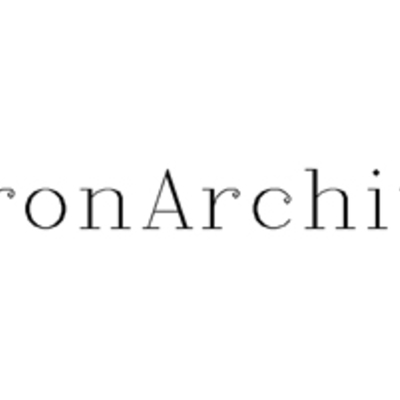 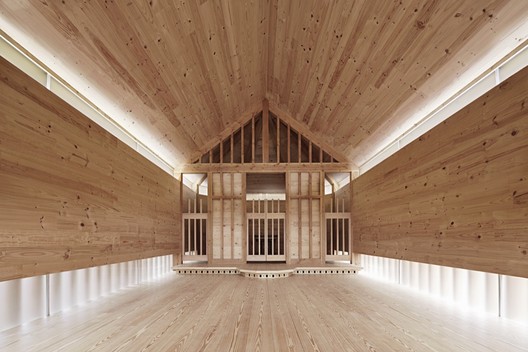