Text description provided by the architects. Located in the North of Israel along the Lebanese mountain range that defines the border, Kibbutz Cabri has always served as a haven for the Arts and for artists. Over the years it has been the home to national artists such as Ori Reisman & Yechiel Shemi, and has established a regional school dedicated to the arts, as well as, a print studio that has attracted international renown. The Gottesman Print Center is composed of a large area dedicated to print making, substantial exhibition spaces and important storage facilities. The building is typified by its minimal yet pronounced presence within the landscape. It enjoys panoramic views of the surrounding landscape.

Energy neutral, the print center gains its energy from the solar panels that line the roof surface. And is laminated throughout the day by defused natural light that is indirectly dispersed thought the space.

Etching, like architecture, is dependent upon a complex translation process. The quality of the steel or copper plate, the sharpness of the tools, the concentration of the acid, the aquatint, the moister and type of paper, the pigments, as well as, the press, are all a part of the creative and translation process.

Many years ago, there was a conference at the Print Center that included 10 artists and 10 brain researchers. The topic of the conference was “creativity” and what noteworthy was an observation by one of the scientists that artists need to create problems in order to solve them.  Beyond the specific aesthetic qualities of prints, many artists love printmaking because of the challenges in the realization process…  and also because it offers the artist the gift of Time, an opportunity to escape the “immediate.”

The world has become a very fast place, especially when one is discussing images. Just to underline this point, in the last 2 years, more digital images have been produced than all the images created in human history.

The creative process has become a little too easy; too immediate. Cabri offers an alternative scale of judgement that goes beyond mega bits. There is an insistence on a form of expression that has depth. Creating prints is a slow process. It requires skill and judgement. Originality is not enough and neither is just a good concept.

Originally, Kibbutz Cabri hoped to build a large museum, and we designed accordingly. In our utopia, we planned a space for Yechiel Shemi, another for Ori Reisman, a print studio and an extra space for changing exhibitions. Yet in spite of all our efforts, the project could not be realized in its full splendor.

At the end of 2003, Yechiel Shemi passed away and it became clear that a more modest project should be envisioned. We opted to expand and transform the haphazard print workshop that was housed in Ori Reizman’s studio into a state of the art print center with accompanying exhibition and storage facilities. Even

before the building was completed, artist Jim Dime came and opened a Masterclass which brought some of the best artists in Israel to Cabri and together, they all worked under a tent and produced amazing prints which became the first portfolio created in the new print center.

The print enter’s exhibition space draws visitors from all over the world It enables visitors to learn a little about printmaking and occasionally catch an artist at work.

Although we did not succeed to build the large museum, Shemi’s studio has been transformed into a wonderful place, where in parallel with the print center, several exhibitions are shown every year.

Shemi’s sculptures have become a part of the inter-connecting landscape and art pilgrimages walk from Shemi’s studio  to the Print Studio and  visa versa.

What is still missing is a real space for the wonderful works of Ori Reisman.

Product Description.This was a pretty low tech project. it is important to note that the building was constructed while the old print center was still being used and that in transforming from the old to the new we only closed the print center for several weeks.  The basic construction is concrete “in situ” casting and concrete block construction. What was slightly different was the roof construction that needed to be extremely light and straddle the existing center without creating either temporary or permanent internal supports. The entire roof structure is supported by the external walls which means that in some cases the spans can reach 20 meters.

This was achieved by creating a light weight steel roof covered by Paltiv's Double layered Polycarbonate panels. Internally we constructed a plasterboard ceiling with particular detailing for the filtration of natural light and indirect lighting. As an additional layer of insulation & waterproofing we opted for Solatics solar membranes that come integrated to a flexible PVC sheeting that can be welded together to offer a continual and waterproof surface. 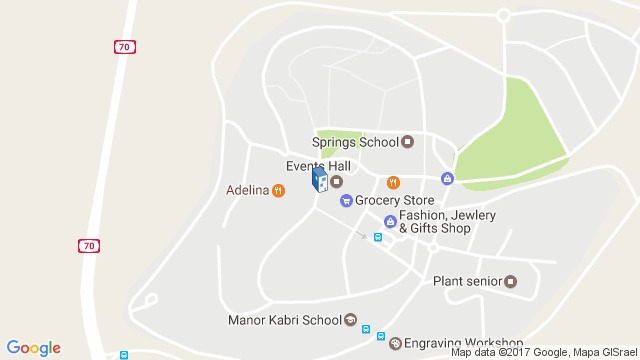 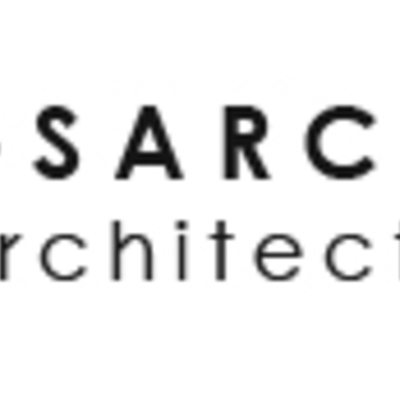