Located in the Tsaotun Township of Nantou County in Taiwan, the Yu-Hsiu Museum of Arts was completed in October of 2015, after 4 years of design development. The request received by AMBi Studio’s design team, led by architect and founder Wei-Li Liao, was for a building that was "subtle," "delicate" and "clean." The building’s focus is therefore on creating a harmonious relationship between the manmade and naturally formed architectural elements, paying respect to the surrounding Jiu-Jiu Peaks. This relationship is demonstrated in the combination of the building’s artificially constructed corridors and the existing vegetation in the area, and the museum’s doubled-façade construction which creates an "intermediary" space between outside and inside.

This successful design led the building to win first prize at the 2016 Taiwan Architecture Awards, causing the selection committee to praise Liao for his "continual effort... to explore the experience of perception... and poetic spatiality." Taiwan-based photographer Lucas K Doolan visited the site to capture the building’s interaction with nature in detail, exploring the museum’s carefully considered materiality. 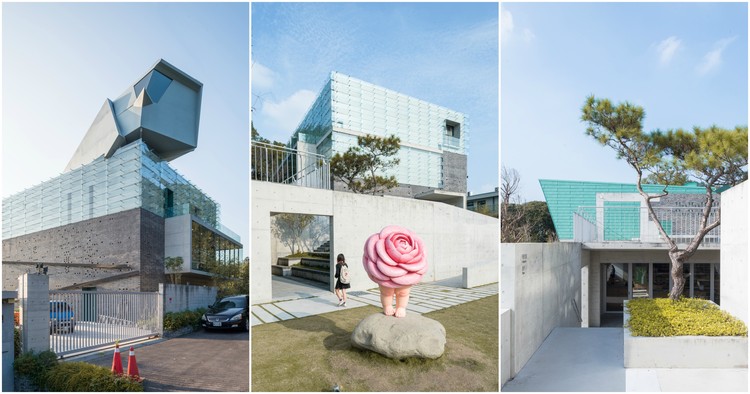