Save
Guide to Getting Your Work Published

In general terms, the graphic representation of published projects has shown a user-oriented approach, typically using methods that eliminate the barriers of technical representation to generate universal participation. However, this graphical progress towards transmitting ideas in a clear way has not, on the whole, been reflected in the texts that accompany published works.

We are now hoping to publish works whose graphics take into account specific contextual situations. As Massimo Scolari discusses in his book "Oblique Drawings":

Visual and conceptual representations are manifestations of the ideological and philosophical orientations of different cultures.

We expect for each work to be represented by drawing techniques selected not only for their aesthetic effects, but instead because they reflect the ideology of the architect—since it is not the same to use, for example, an axonometric perspective with parallel projection as it is to use an oblique projection. In reference to texts, we seek to promote descriptions which give a complete understanding of the work while clearly highlighting the project's main aspects, using references if necessary to engage the reader through reflection on the work itself and the proposed design decisions.

The text as a catalyst for thought

We seek to publish clear and objective project texts that reveal the fundamental aspects of each project in a coherent way, capable of communicating the essential information to the reader and inviting them to create opinions about the work. Here are some good examples we received in 2016:

Images as a way of thinking 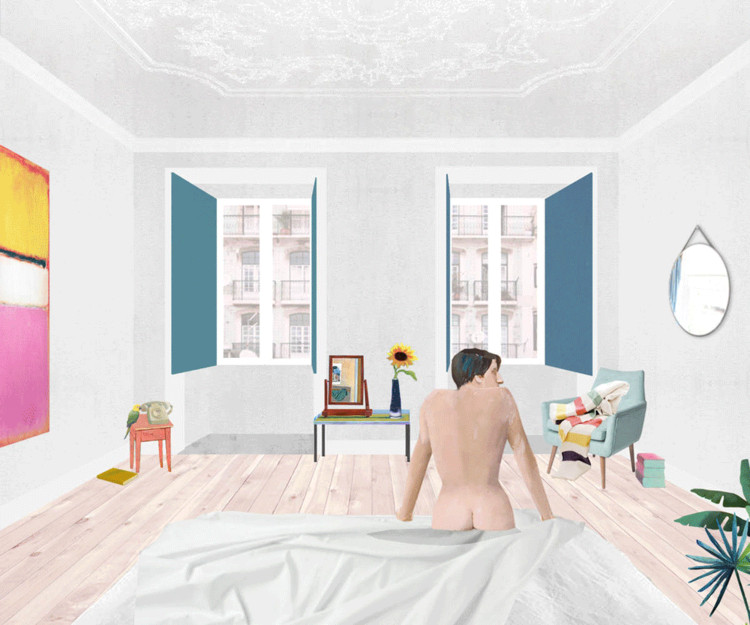 Photographs:
We look for photographs that show general views of the project, first with broad views that show the relationship between the construction and its context, and then views which show the relationship between the different interior spaces. Also important are photographs which show particular aspects: close-ups that highlight details, finishes, and materials. Correction of perspective and color should be considered if necessary. Overall, we look for thoughtful photographs of each work, which go beyond fashions in the photographic technique. Here are some great examples we received in 2016:

Plans and drawings:
We expect drawings, plans, perspectives, collages, and sections, among other forms of representation. These should communicate the vision of the architect while delivering technical content in an accessible and readable form, using new technologies in order to accurately report the main characteristics of each project. Here are some excellent examples we received in 2016: 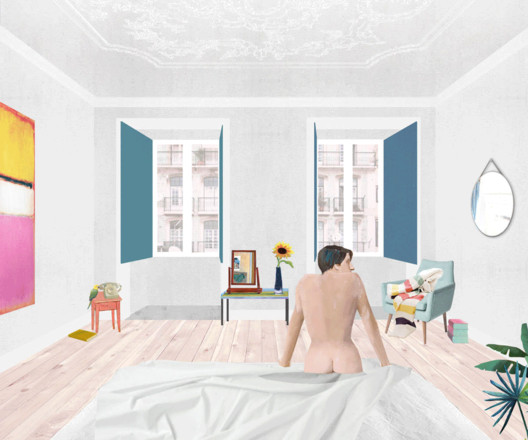