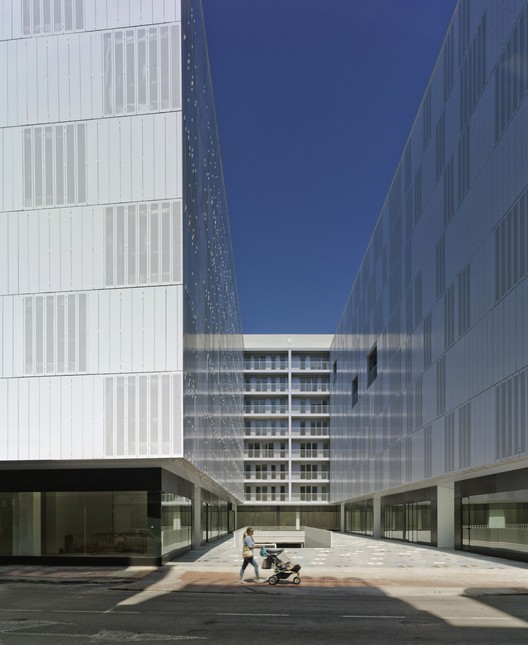 1. In the first phase the needs of each individual owner were defined by filling out detailed forms reflecting all the proposals and comments which they considered relevant.

2. In the second phase of work a process of designing housing typologies was undertaken, one which embraced all proposals for distribution received in the first phase.

3. A third phase of work was then developed in which each of the owners were given the different typologies defined on the vertical of their home, in order to select the one which best suited their needs and finally to introduce those specific changes considered opportune by each owner. 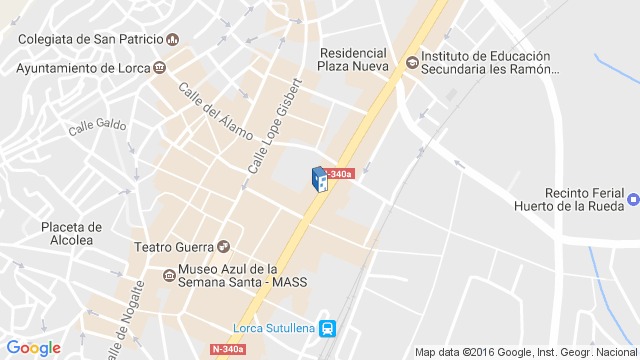