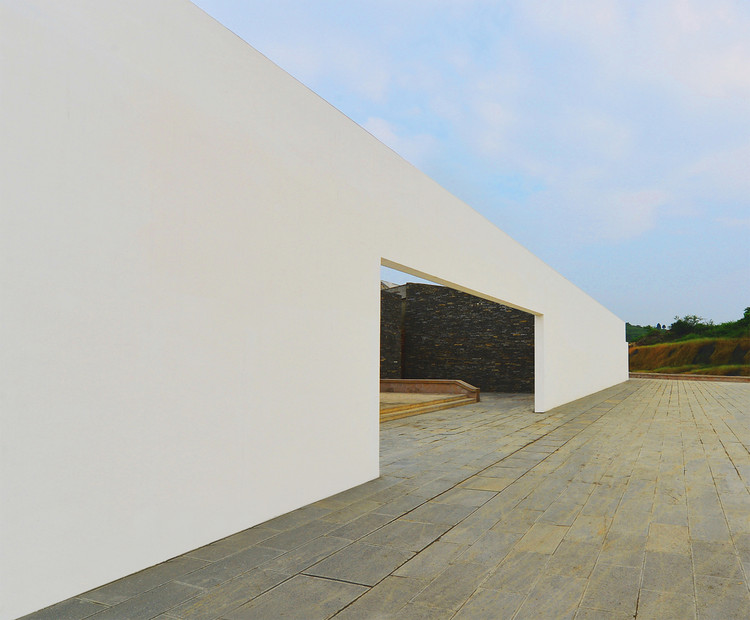 Text description provided by the architects. The Tourist Center is located just outside Chetian Village (车田村), on the main road arriving from Guiyang, the capital of Guizhou province. The stone village, famous for its houses built with local blue-stones, has more than 400 years of history and its population is mainly composed by Miao (苗), one of the oldest ethnic minority groups in China.

The Village runs parallel to a river and the local traditional architectural style is characterized by single units (stone houses with open air courtyards) repeated in a parallel way. Each unit is linked to the others and all these parallel bands form separated groups.

The Architects integrated this characteristic parallel feature in the design of the tourist center. Three parallel units (bands) are arranged following a L shape, which creates interesting outdoor spaces, in China categorized as “Yuan” (院), courtyard. This first band is characterized by white walls embracing the courtyards, white walls which create a ritualistic impression in contrast with the stone ones.

Categorized as “Xiang” (巷), lane, the space created by the second band is located on the widest area on site, on its north end. The building at the very end of the long quite secluded corridor hosts the restrooms facilities and has been built according to Chetian Village’s traditional stone masonry techniques.

The third band is the largest volume on site and it is categorized as “Tang” (堂), hall. Here are located the visitor center's public functional areas: reception and info point, an exhibition hall and a tea room. Upstairs is the private office area. The interior units follow the parallel flow and have been partitioned according to their functions. Architects deliberately designed the turn near the south end of the first band and the second band in order to combine the three bands into one structural group. Group which still preserves the singular L shape units in aim of retaining the relative independence among the parallel bands, while gaining the benefits of uniformity and integrity. 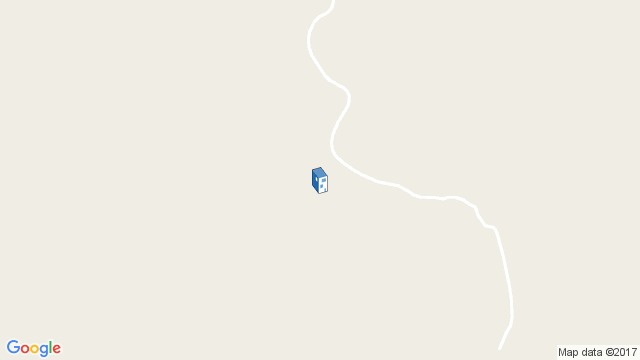 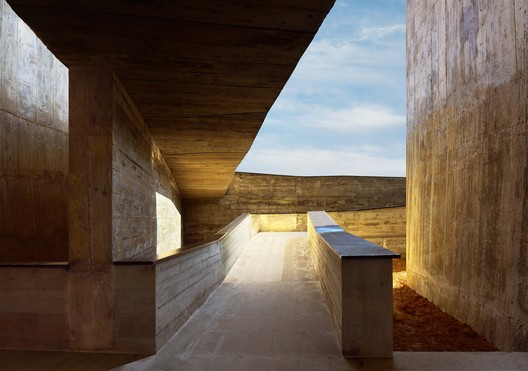 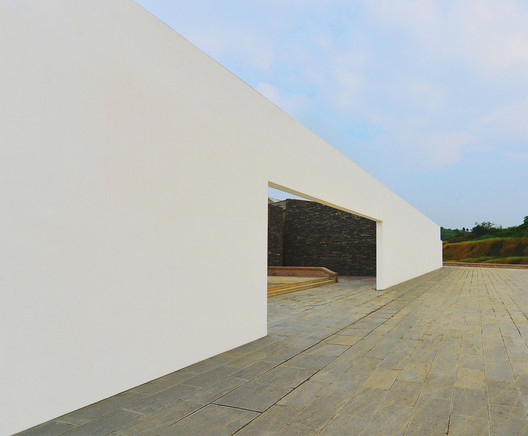