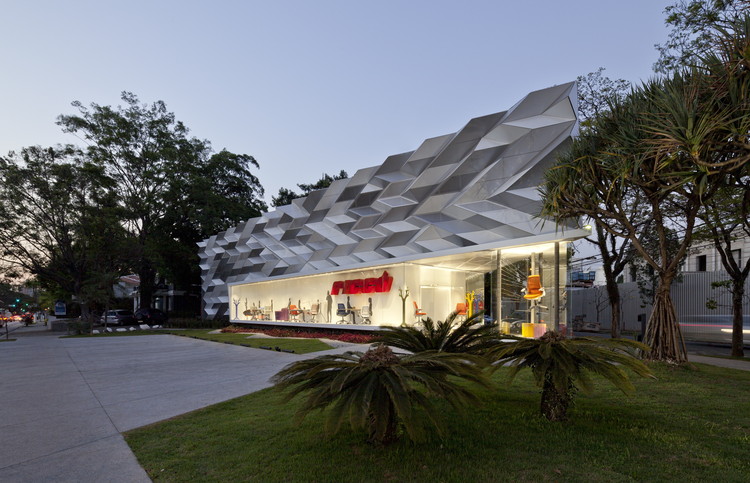 Text description provided by the architects. SuperLimão Studio was invited by Riccó to develop a design to their new space facade in São Paulo (Brazil). With the aim to provide more visibility and convey attributes linked to a century corporate furnitures brazilian brand, the big challenge was to build a new facade to a preexisting building located in one of the most important avenue in the city.

Riccó is located in an important corner of Avenida Brasil. The new store position helped to establish some of the most important concepts of the brand, such as tradition and precision of its production. After several materials, composition and volume studies, SuperLimão chose a metallic wrap element.  The metallic wrap referes to the tradicional Origamis and was mainly inspired by the Miura-Ori model, created by the Japanese astrophysicist Koryo Miura. The project used approximately 600 pieces in composite aluminum plates, developed inside Riccó industrial structure.

SuperLimão designed a base structuring grid that was repeated sequentially covering the all surface. In the entire facade - 33 meters length in front side - only two forms were used, lozenges and triangles. Also, some different colors and textures were used, gray or withe, perforated or plain.

The opening have the depth of 70 cm and permeates two still faces in both corners. The store entrance links this two windows and turning the facade in to one peace. This space fills the function of exposing various lines of securities of Riccó. 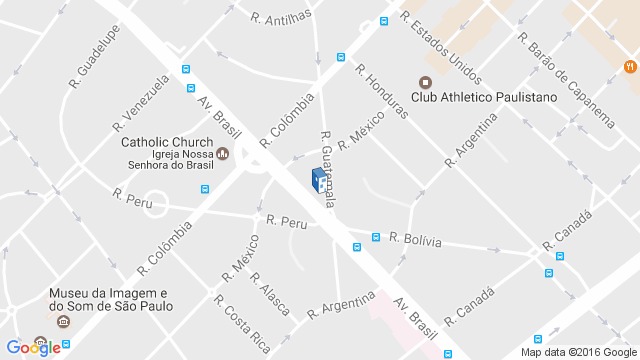 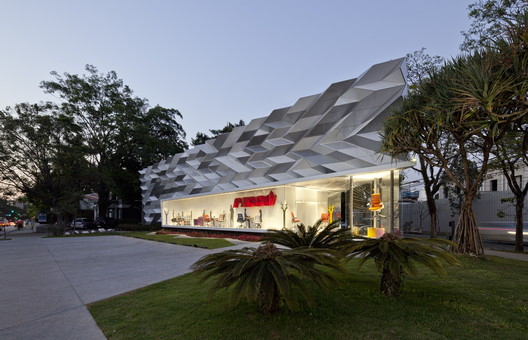