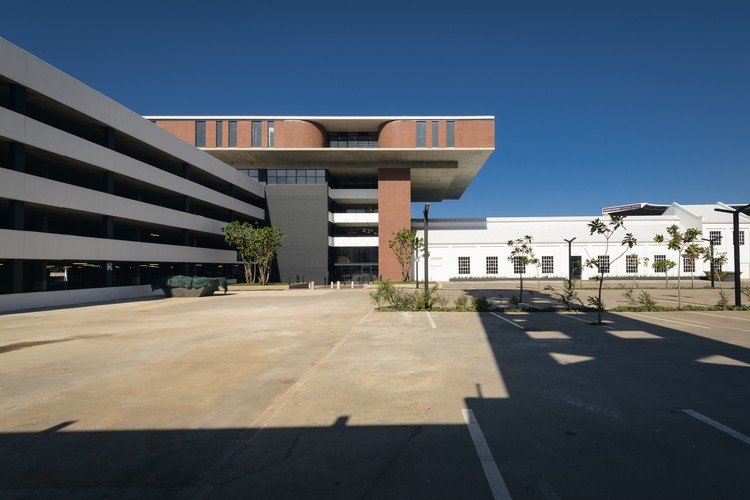 Text description provided by the architects. The Lion Match Office Park is a redevelopment project, well positioned between Durban’s Stadiums, transport routes and the city’s ‘Golden Mile’. Commissioned by JT Ross Property Group, the developing client, it included the conversion of commercial and industrial space of approximately 21 000m2 into an office park environment with the addition of approximately 4000m2 of new built space.

Partial conversion of the premises occurred between 1979-1980, but for the most part the original white envelope and other site elements remained in tact; subsequently placing the original building under the protection of KwaZulu-Natal’s provincial heritage agency AMAFA, necessitating that the project have a historical and sustainable underpinning.

Dean Jay Architects’ approach to the redevelopment was one of visual harmony; by sensitively removing certain elements of the built fabric, the commercial viability and life of the existing infrastructure could be extended through upgrades and adaptable reuse. Visually distinct and legible additions are reconciled to the existing through the use of a uniform white palette, by echoing the established roof profiles and through sensitive articulation between old and new.

The office park is subdivided into 10 different zones, to the most part consisting of offices, with a notable intervention being the conversion of the original Incinerator room into a bistro style restaurant facility that serves both park occupants and the public.

The primary new built intervention houses the head office of JT Ross, who had the express desire to maximize sea views to the East and establish visual ties to the rugby fields below. The notable 20m post-tension concrete cantilever is not purely aesthetical, but acts to reconcile spatial requirements with the inability to demolish original structures.

The greatest challenge can be accounted to the massive parking requirements generated by the amount of office space. Through the introduction of green pockets and envelopes, park continuity was established to soften these hard edges and delineate pedestrian and vehicular circulation from each other.

The Lion Match Office Park redevelopment was the overall winner for the 2016 SAPOA Property Development Awards in Innovative Excellence, as well as the Overall Heritage Award winner and a joint winner in the category Refurbishment Developments during the same year. 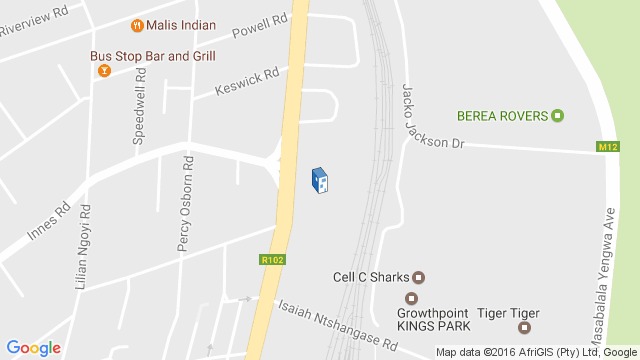 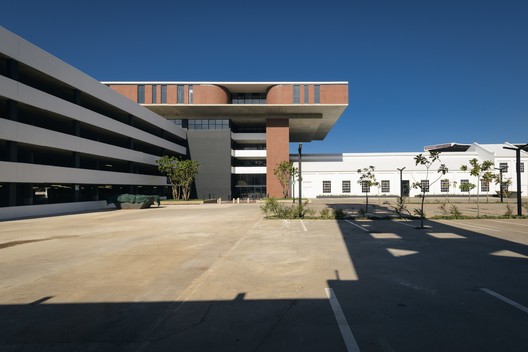