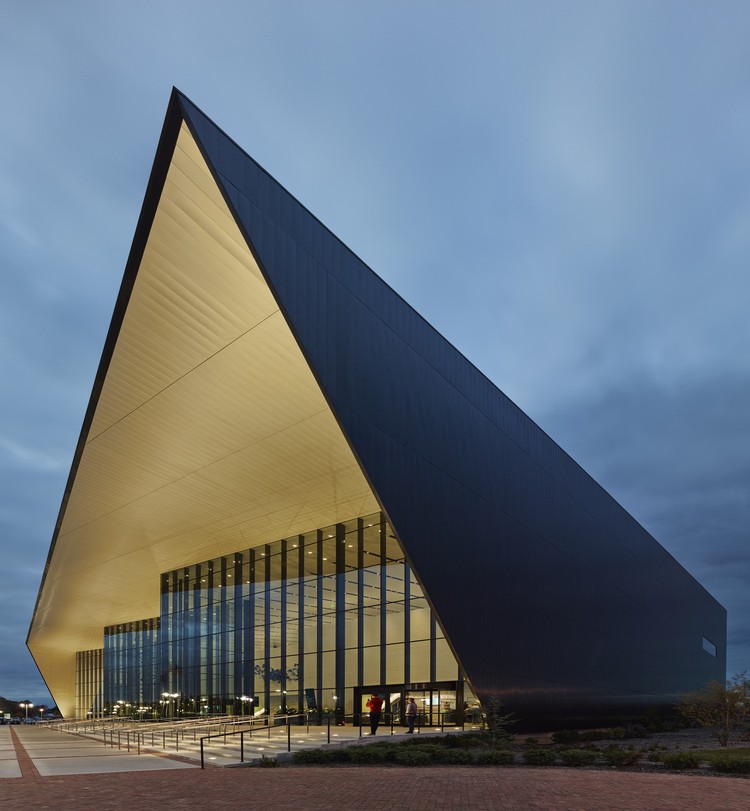 Text description provided by the architects. Owensboro is the county seat of Daviess County in north-central Kentucky. Originally part of Shawnee territory, white settlers first arrived there in the 1700s. Over time the city played a role in the Civil War era, serving as an important river port, which continues to this day. The city’s environs gave birth to the Bluegrass sound in American music, starting in the 1930s and 40s, continuing on through today.

The site of the new convention center on the Ohio River bank was previously occupied by the Executive Inn which accommodated performances by many of the most popular singers at the time. To serve this wide range of activities, programs and events, as well as to provide an important economic development tool, the city undertook the development of a new convention center which includes over 40,000 sf of exhibition space, nearly 30,000 sf of meeting space and extensive public lobbies, as well as service and support facilities.

Organized on two levels with the halls at grade and the meeting and banquet facilities above, the complex acts as a beacon on the River, signaling the extraordinary ambitions of this community. The exhibition halls and meeting facilities are distinguished by views out to the River while the lobbies overlook the historic downtown.

Set in a newly developed riverside park, the facility will join a recently completed performing arts center and an expanded Bluegrass Museum honoring the city’s remarkable history of public amenities unusual in communities of this scale.

Product Description. The vertically brushed finishes on anodized aluminum panels on the exterior refer to woodgrain on the tobacco barns. "It was a move we chose from a finish standpoint to keep the exterior tight, taught and smooth," says Brad McWirther, Design Director at Trahan Architects. "We tried to create this smooth, vertical finish that would allow the building to feel like these vertical panels are very similar to the vertical woodgraining of the barns. When the sun hits them, there's this vertical reflection, very similar to some of those woodgrains that you see on the tobacco barns." 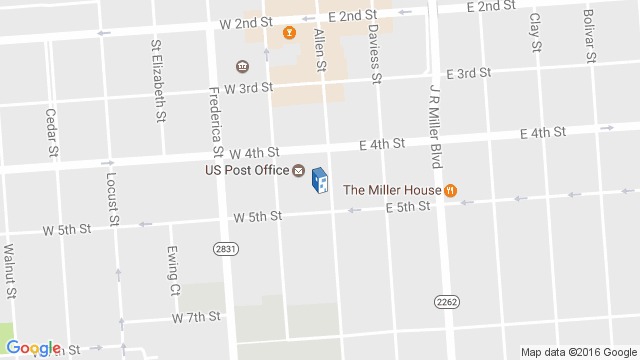 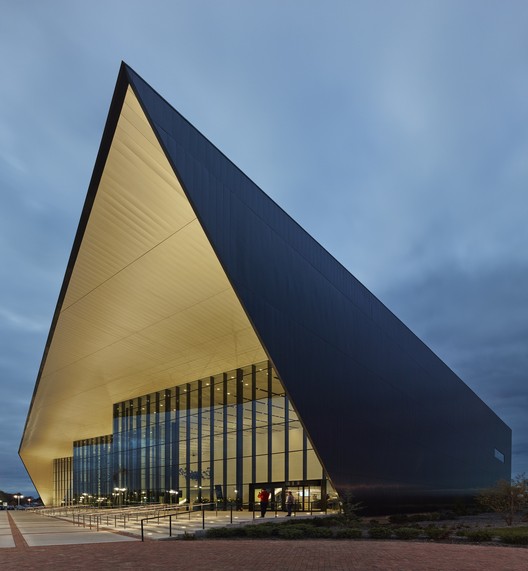