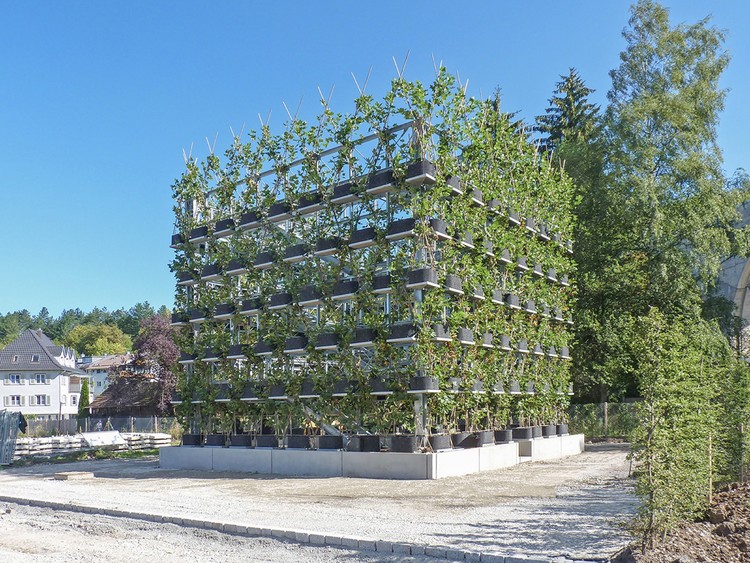 Text description provided by the architects. The Plane-Tree-Cube was designed as a contribution for the Regional Horticultural Show in Nagold in 2012. It was conceptualized as a long-term Baubotanik experiment within an urban context. By the help of “Plan Addition” techniques, a green cube with an edge length of 10 meters was created that, right from the beginning, had the dimension of a full-grown tree. Initially, young plane trees are arranged in plant containers on six levels. They form green walls around a space open to the sky.

In the course of time, the upper part of this space will be covered by the gradually emerging canopy, while the lower part will become more transparent and dominated by the increasingly knobby and thick trunks. During the horticultural show, the cube served as a view tower and shady retreat for visitors. After the show, the area will be developed into a new neighbourhood. The plane-tree-cube will then function as a multifunctional vertical pocket park.

“Plant Addition” is a technique where young plants are arranged above and adjacent to each other and connected so that they merge into a network-like plant structure. Only the lowest plants are put in the ground, all others are planted in special containers fitted with an automated system that continuously supplies them with water and nutrients. As this network of plants develops, the roots embedded in the ground grow more vigorously than those placed in containers because the ground provides more root space, which plants can exploit for additional resources. Once the inosculations have developed, the artificially created plant structure can transport water and nutrients from the roots in the ground to the upmost leaves, and the roots of the container plants become obsolete. Step by step, these high-level roots can be cut off, the automated watering system can be removed, and, finally, the living structure becomes self-sufficient. Simultaneously, the secondary growth in circumference increases the strength of the plant structure and eventually it becomes self-supporting so that the scaffolding, initially required to support the containers and the young plants, can be removed. During two test series, this concept was validated with different tree species.

Product Description. The drip irrigation system by Netafim is an essential element to continuously and precisely water the plants in the pots. The Airpot Growth System is an innovative pot system working with so called “air pruning” of the roots to avoid circular root growth in the pots and to foster healthy plant growth. The large format concrete plates by steico cover the whole ground floor area of the project, giving it an generous appearance. 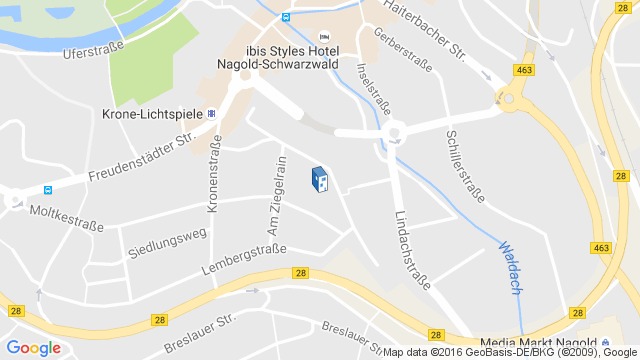 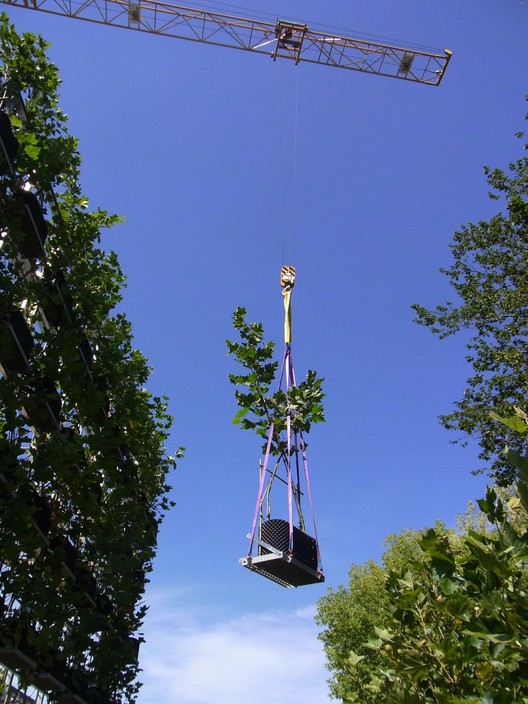 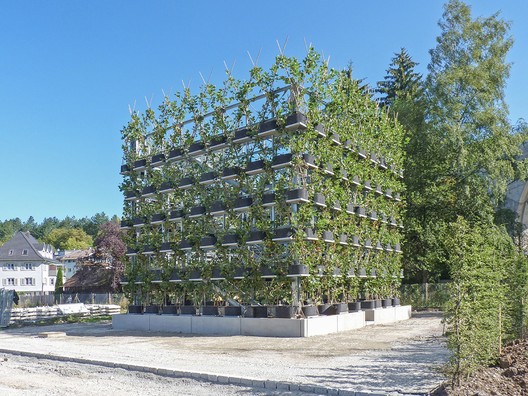