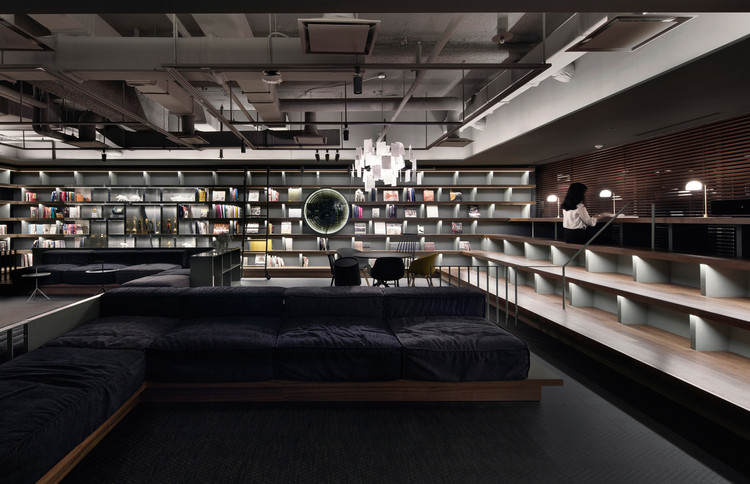 Text description provided by the architects. Dexter Studios is a VFX company. The term 'VFX' (Visual FX) refers to visual special effects. It creates images that cannot exist and develops techniques used to shoot scenes impossible to shoot or difficult to use actual life-size objects. Since the company exclusively deals with image related projects, people at the company work in a darker environment than regular office environment. This office is always a nighttime even during the daytime outside. It is a space where day & night coexist like Rene Magritte's The Empire of Light.

The lounge space is a space mainly used by the employees, where the analogue element of book coexists with the digital element by opening the server room that is also the heart of this office. The second lounge space is mainly a waiting space for visitors, and images that were created by this company have been printed in 3D as objects that cover the entire floor to expand the space. 3D printed objects are characters that have been created into life-size models by Dexter as mock-up for verifying the shapes in movies.

The waiting room is intended to show their histories at a glance through objects and special atmosphere. There will not be any video Image screening in Showcase. Rather, designer intention was to allow people to feel the sense of depth endlessly repeated through the one-way mirror in front of the hallway, while also ensuring the view of the space with a wider view. Looking at this layered wall also gives the impression that the images and characters to be made are like cinema screen. 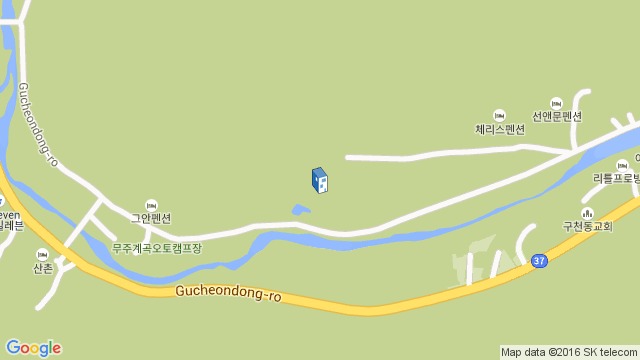 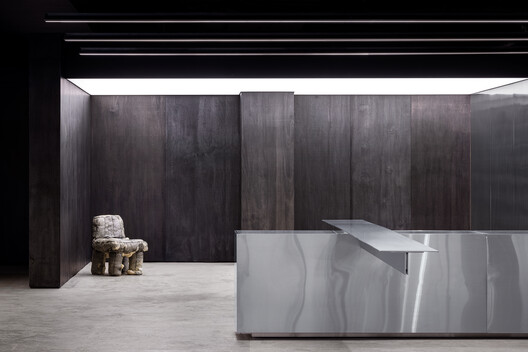