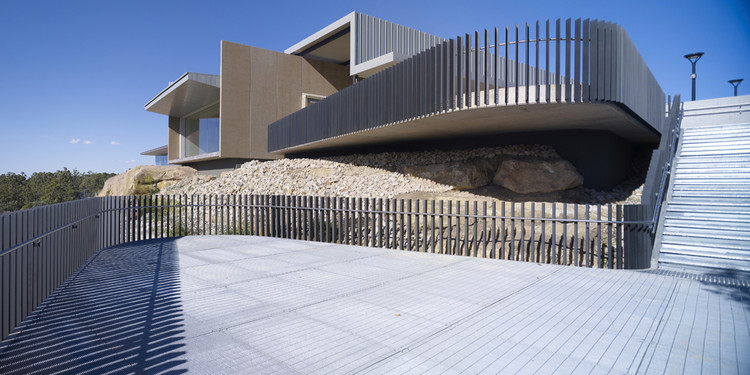 Text description provided by the architects. Lahznimmo Architects and Spackman and Mossop Landscape architects formed a joint venture (LNSM) to provide the Sydney Catchment Authority with architectural, urban design and landscape services for the preparation of the Warragamba Dam Masterplan. The first part of the commission involved preparing a new master plan for the entire Warragamba Dam site which was required after the major intervention works of the new $500 million auxiliary spillway. The second stage involved the preparation of design and documentation for the major components of the Master Plan, including the Visitor Information Centre and Operations Complex and various ancillary structures, landscape works and roadways.

The Visitor Centre and Operations Complex (VOC) are sited at the end of Haviland Park, to take advantage of the spectacular location which overlooks Warragamba Dam. Between 1998 and 2002 an Auxiliary Spillway was constructed at Warragamba Dam to protect the dam wall and divert excess flood waters. The construction of the new spillway sliced through the end of Haviland Park, severing its connection to the Dam Wall and creating a shear sandstone cliff face some 25m high.

The building seeks to acknowledge and respond to this major intervention as well as the fact that Haviland Park is listed on the State Heritage Register as an item of high level state heritage significance for its various archaeological remnants as well as design and formalism of its landscape and plantings.

The building has two primary addresses – the first to Haviland Park and the second to the Spillway and Dam wall. Firstly from the Haviland Park side the landscape is emphasised and the building is downplayed and sunk down from the park level allowing the existing vista through Haviland Park to be maintained. The landform is allowed to gently rise creating a new “green” horizon line at the end of the vista. From the cliff side however the building is more expressive and hovers dramatically on the edge of the cliff face with a series of public viewing platforms which utilise the different rock shelf levels. The expression of the building draws on the scale and engineering heroics of the Dam and Spillway and utilises a relatively austere materials palette of precast concrete and steel.

The entrance to the VOC is heralded by a simple precast box which pops up above the landscape as well as a gigantic “Valve Assembly” from the original valve house. The descent into the building is via a ramp, which arrives at a partially cantilevered Forecourt with views over the Spillway and Dam.

The building comprises two key components. The first is a Visitor Information Centre with a large multi purpose education room and exhibition component. The Centre is open to the public as well as catering to large groups of school children and is a key element of the Sydney Catchment Authority’s public education strategy. The second major component is the Operations Complex which contains the Sydney Catchments Authority’s Communications Unit; Bulk Water Operations and Catchment Operations teams. 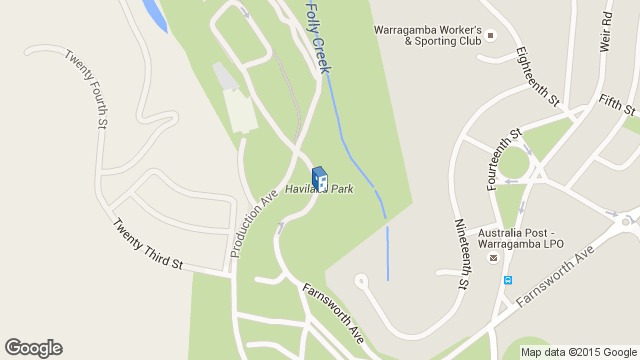 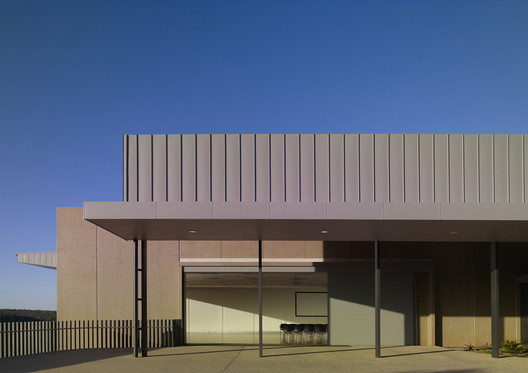