Text description provided by the architects. This public place is located at the heart of Cap-aux-Meules, a village in the Magdalen Islands, on the ruins of a fish processing plant that was destroyed in a fire. The purpose of this project is to grant a second life to this strategic site and create a gathering place for passersby. The Place des gens de mer is an initiative of the Municipality of Magdalen Islands aiming to pay tribute to workers at sea.

The Place's various features were set up on the former plant's foundations. The layout of the features is reminiscent of the plant's processing chains and long sorting tables. Despite its strategic location, at the centre of the port zone, the Place's immediate surroundings are not very welcoming. The idea was for the Place to be closed in on itself. An openwork wooden stockade surrounds the site to ensure some intimacy and guide passersby along a discovery path. The undulation represents a stormy sea. The Place features a service wing, a belvedere, a public market zone, a stage, and an agora. Protruding and oscillating wooden counters and benches represent the docks.

The Place des gens de mer is part of a larger project: Le parcours insulaire. This public place is the first in a series of 12 panoramic sites chosen for their photogenic character and their importance to the heritage of the Îles-de-la-Madeleine. The other sites along the Parcours insulaire consist of signs, interpretation aids, and interactive terminals telling the site's history. At this Place, a poem by a local artist takes you on the journey, while the other sites have a storyteller telling the stories of the site. Eastern cedar and marine plywood are used for their resistance in saline environments. 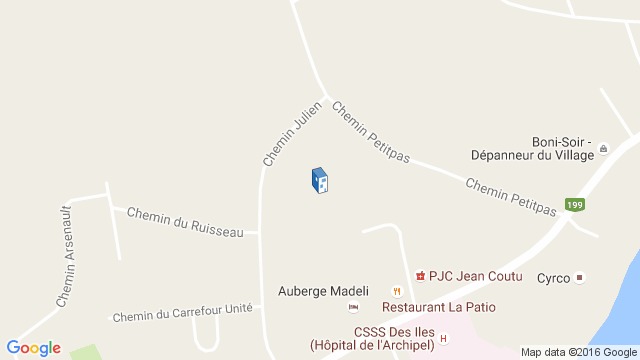 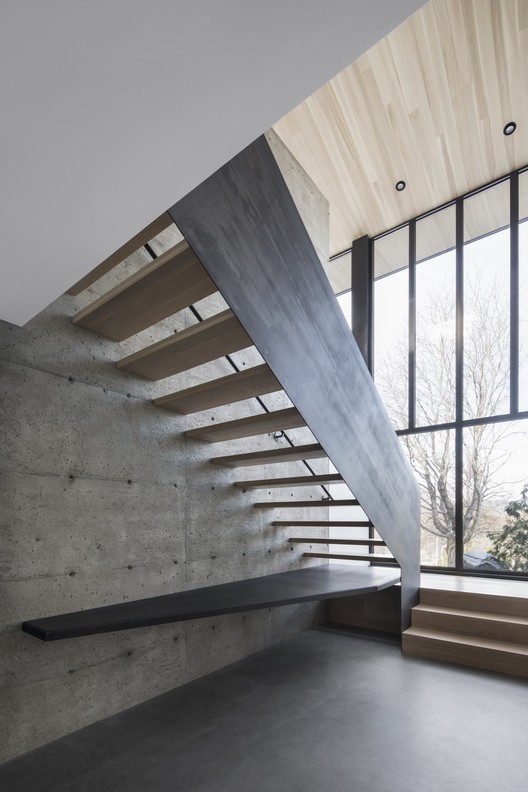 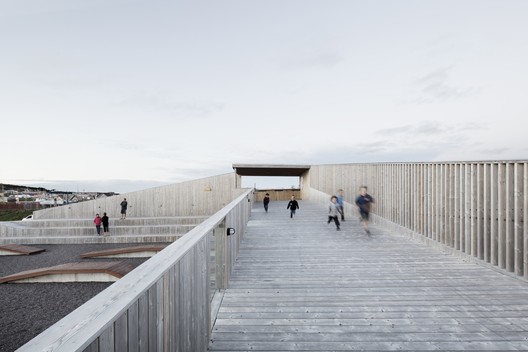