With a daily patient capacity of 75 people, the 6,120-square-meter space will feature a variety of medical services, including maternity wards, imaging, operating rooms, a chapel, and a café.

“The Hospital will also offer patients a therapeutic presence of nature, as the luscious exterior landscape of Baler permeates the facility through a series of undulating canopies that create an architectural figure in an open field of green" - described the architects in a media release. 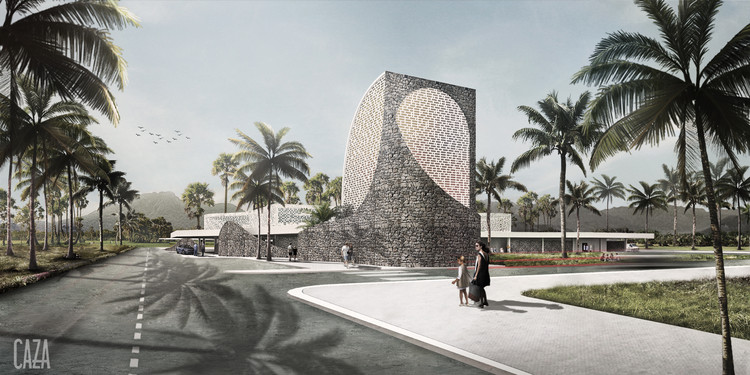 In order to provide flexibility and adaptable modularity, the hospital is planned around a nine-by-nine-meter grid that will accommodate a variety of organizations for patient and examination rooms.

A central, integrated spine will run through the hospital, circulating staff and medical supplies, as well as creating a centralized service delivery mechanism.

“As a prototype design, the hospital will be prefabricated and repeatable for other rural regions with similar health and trauma care needs. Its contextual design can be adapted to other environments through customized external presence and public spaces in response to specific local conditions.”

The $8 million project will begin construction in December of this year and will be completed in March 2018. 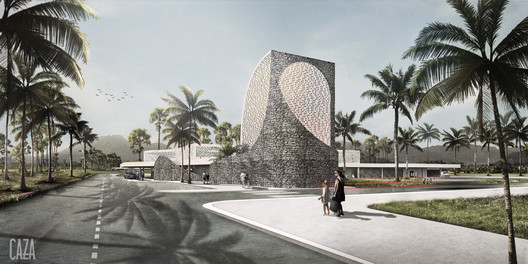