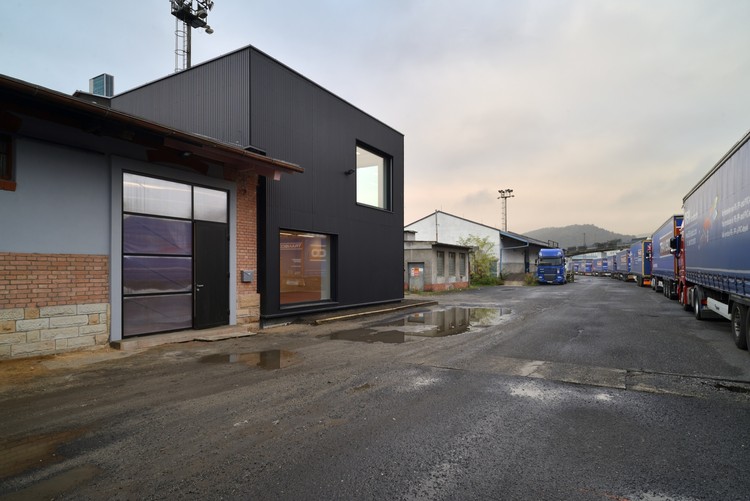 Text description provided by the architects. The historic warehouse from the late 19th century, similar to dozens of others that are to be found along the railway. Nice proportions, simple design, practicality.

Its position is advantageous for the builder - a forwarding and transport company.

It is located within central urban development, yet it has a character of city outskirts.

We considered to build company facilities within the warehouse space. Then we decided not to. We rather chose to revive unused adjoining house which had been recently poorly renovated.

We let demolish the floor with weirdly formed gable roof (the product of previous adjustments) and we construct a new floor with flat roof.

Large windows allow workers to have good control over the traffic around. At the same time, they allow kind of nostalgic view into the past – looking at the railway and adjacent buildings that are changing all the time.

Metal used for a facade refers simply to adjacent railroad track, containers and transport in general.

Product Description. Principal material is corrugated iron on facade. It reffers simply to railroad, containers and transport in general. 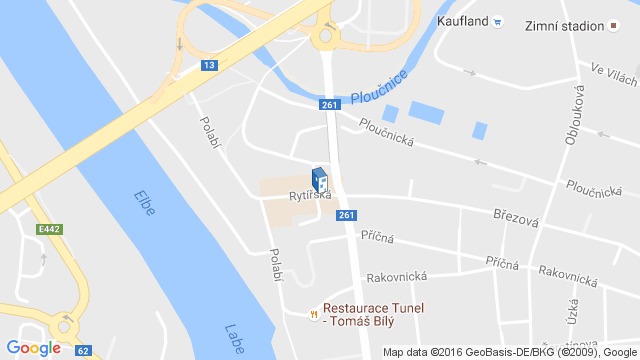 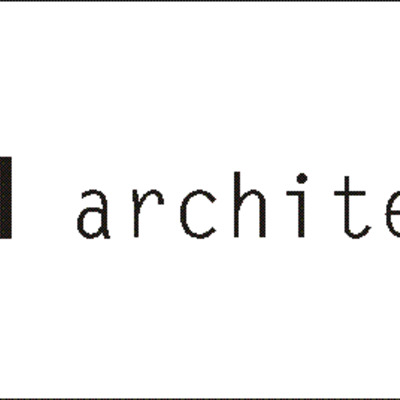